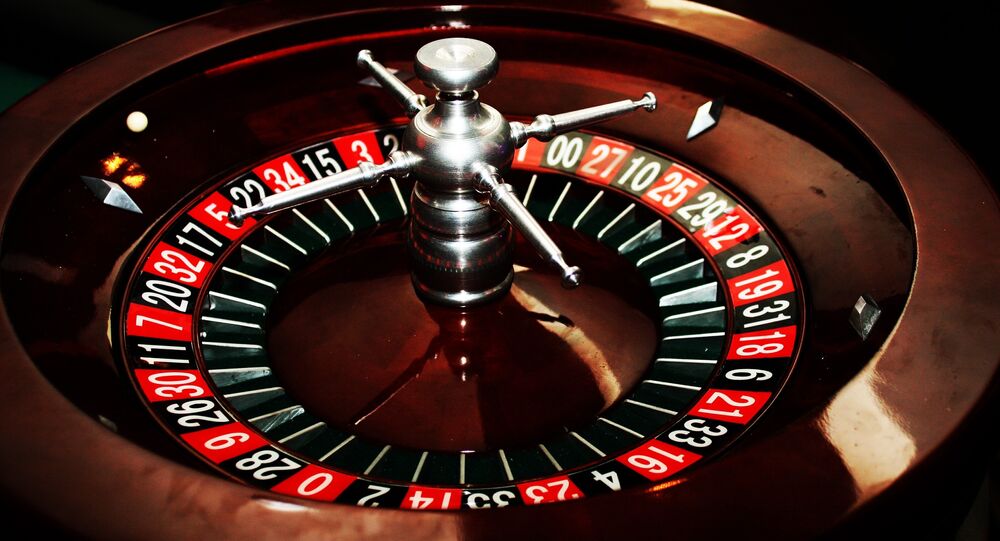 The Russian company Diamond Fortune has announced plans to inject a whopping 900 million dollars into the construction of a hotel and entertainment complex in the country's Far Eastern city of Vladivostok.

© Sputnik / Ramil Sitdikov
Russia to Present New Instruments for Far East Development in Vladivostok
Diamond Fortune head George Kondakov said that his company will invest about 900 million dollars in the construction of a hotel and entertainment complex in Vladivostok within the next ten years, according to Russian media outlets.

The announcement was made at the 2015 Eastern Economic Forum, that runs in Vladivostok between September 3 and September 5.

According to Kondakov, the construction of the first entertainment complex, which will include the casino Selena and two hotels, is set to be concluded before the end of 2016. The complex is expected to have an area of 18,000 square meters.

"We plan to spend about 35 million dollars on the first complex, with investments due to be paid back in a year and a half," he said.

The construction of the second and third hotel and entertainment complexes will be financed at the expense of profits obtained from the casino Selena, Kondakov said.

He added that his company will focus on creating a full-fledged entertainment center, including two hotels, a casino and a number of other entertainment facilities.

In 2009, the Russian government gave the green light to the creation of the Primorye gambling zone in the country's Far East.

© Sputnik / Vladimir Pesnya
South Korea to Provide Up to $50 Mln for Vladivostok Seafood Factory
It will feature a water park, a yacht club, ski slopes and few casinos, due to be built on at least 619 hectares of land.

Earlier that year, the Russian federal government had outlawed gambling across most of Russia, but gave four designated zones the privilege to build gambling complexes, including Altai Territory in West Siberia, parts of Krasnodar Territory in southern Russia, and the Russian Baltic exclave of Kaliningrad.

The Russian Black Sea resort of Sochi and the Republic of Crimea were added to the list in 2014.