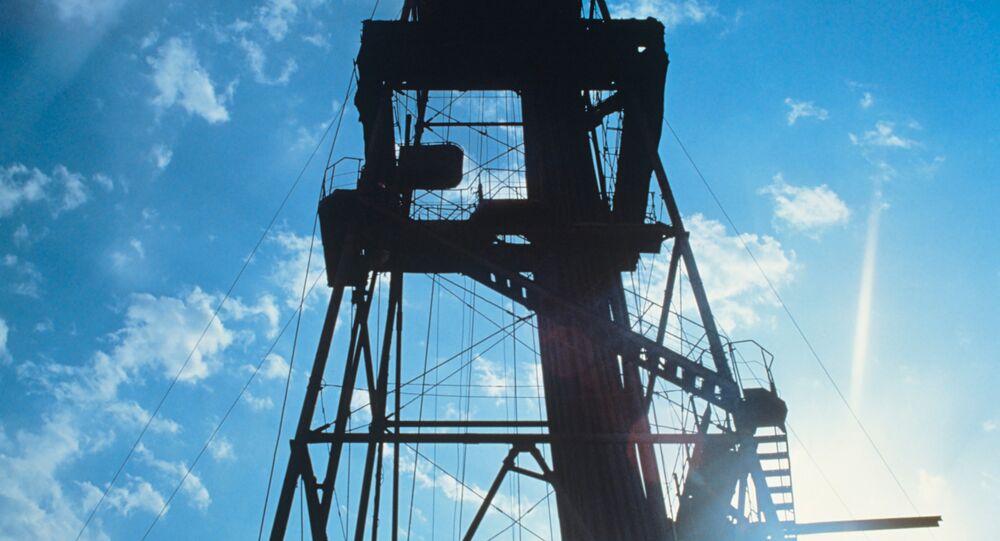 Moscow will not put "sand in the wheels" of foreign companies despite sanctions, Russia's minister of natural resources and environment said.

© Sputnik / Vladimir Sergeev
EU Set to Extend Anti-Rusian Sanctions Until March 2016
MOSCOW (Sputnik) — Russia will not limit the access to its oil fields for foreign companies despite sanctions, the country's Minister of Natural Resources and Environment Sergei Donskoi said Wednesday.

"The countries imposing sanctions have already introduced restrictions for its investors. If we impose something else, this would just be sand in the wheels," Donskoi told RIA Novosti.

"Those investors who worked in Russia continue their work, despite the fact that their governments are trying to impose all sorts of restrictions on them."

According to the minister, a bill on guaranteeing access to Russian oil fields for foreign companies will soon be considered by the government.

"Today, we must create conditions for investments to continue and grow, so companies can work. Will hope for the bill to be assessed this fall by the Russian government," he said.

In 2014, the United States, the European Union and a number of its allies imposed several rounds of economic sanctions against Moscow following Crimea’s reunification with Russia and the escalation of the conflict in eastern Ukraine. The sanctions target Russian individuals as well as the country’s energy, banking and defense sectors.

Washington's tech trade restrictions specifically outlaw the export of US products that could be used in deep-water and Arctic oil exploration and production, as well as shale oil projects in Russia.

Gazprom to Develop Russia's Yuzhno-Kirinskoye Field Regardless of US Restrictions

Washington added the field, located in the Sea of Okhotsk, to its sanctions list in August.

"Gazprom continues to work. The most important thing is that Gazprom, and I know this very well, has serious plans regarding import substitution. Yes, the company will have to work harder in some cases, but the project will be implemented."

Czech Farmers Lose Out Due to Anti-Russia Sanctions