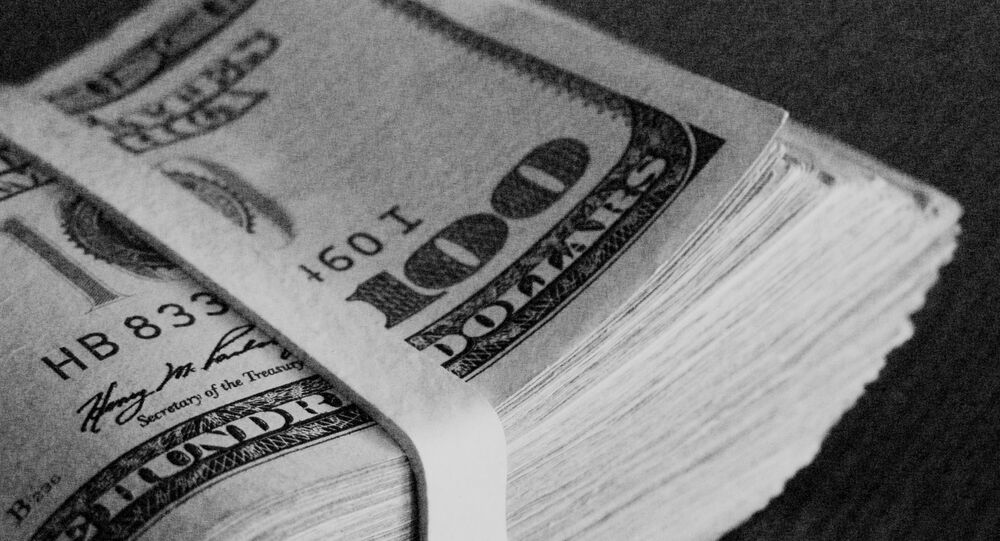 Russia's Ministry of Internal Affairs stated that two migrants from central Africa were arrested on suspicion of fraud for selling pieces of black paper and a 'magic solution' to Moscow residents, who were promised that the magic combination would conjure them into $100 bills.

© Sputnik / Viktor Tolochko
Smugglers Who Moved $30.5 Mln in Embargoed Food Detained in Moscow
Two men from central Africa have been arrested on suspicion of fraud for selling paper and a solution that they promised buyers would turn blank paper into $100 banknotes, announced Moscow police on Tuesday.

According to the police statement, the suspects offered potential victims the chance to buy pieces of black colored paper, which miraculously turn into $100 bills after coming into contact with the magic liquid.

"In the course of the exchange, the suspects played out a whole show; in the victims' presence they treated a single piece of paper with the chemical solution, and offered the victims check the authenticity of the bill, which they had managed to change, unnoticed, with a real banknote."

"The money was accepted at a point of exchange, after which the offenders offered to make another $20 million [USD] in the same way."

"The suspects demanded five million rubles from one victim for the 'magical' concoction."

© Sputnik / Mikhail Klimentiev
Europe's Largest Oceanography Center Opens Wednesday in Moscow
The fraudsters attempted to conceal their identity in the course of the scam by wearing gloves and medical masks, explaining that such safety measures were rendered necessary by the dangerous fumes given off by the miraculous solution.

The would-be millionaires, aged 38 and 43, have been charged with fraud, and face a prison sentence.

They were apprehended in the course of an undercover police operation, which found them in possession of a suitcase containing 57 bundles of the magic paper, the same size as banknotes and colored in black.

At Home With Moscow's Raccoons