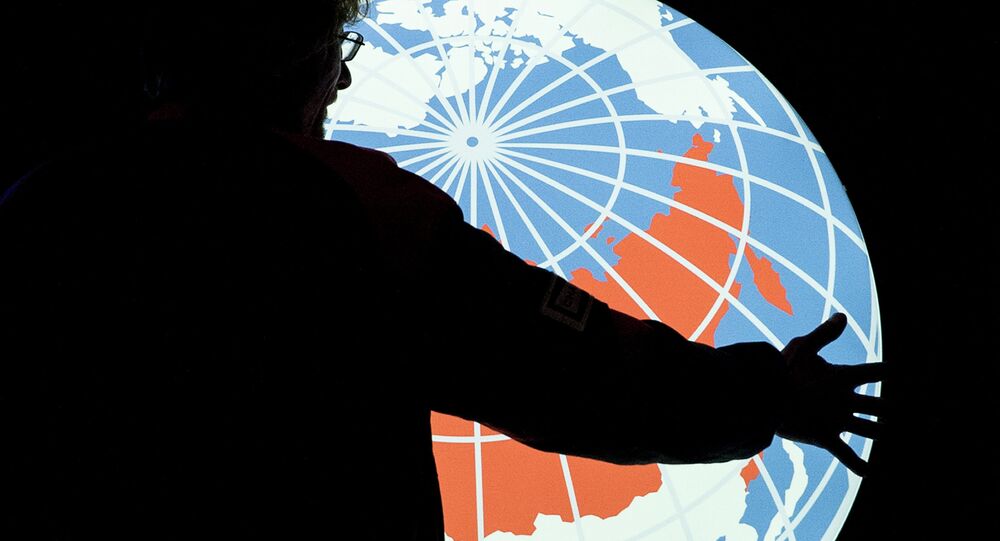 Britain’s Barclay’s Bank has closed the account of Russia’s news agency Rossiya Segodnya in London due to sanctions imposed by the British Treasury.

We demanded explanations from British authorities regarding closure of the account of Rossiya Segodnya http://t.co/J2nJshV98A @foreignoffice

"The Russian side has submitted a demand to the British authorities to urgently clarify the situation with the closing of the bank accounts of state news agency Rossiya Segodnya at the Barclay's bank in London. The account was unilaterally closed on July 8, 2015," the ministry said in a statement.

Margarita Simonyan, the editor-in-chief of Rossiya Segodnya, said the closure was illegal since the agency had not been under any sanctions even if Kiselev was banned from having personal accounts in UK banks.

"The closure of the International News Agency Rossiya Segodnya’s bank account at Barclays by UK authorities is yet another example of repressed freedom of speech and media in this proud democracy, which is Britain," Dolgov tweeted.

Closing the accounts of news agency Rossiya Segodnya’s London bureau is an example of censorship of the media that provides alternative news coverage, Russian Ambassador to the United Kingdom Alexander Yakovenko said Monday.

Closure of @Rianru account by @Barclays without explanations an example of censorship against alternative media. pic.twitter.com/Ycyhmxgeue