The story of a Russian student Varvara Karaulova, detained in Turkey during an alleged attempt to join the Islamic State (ISIL) jihadist group, has made headlines in Russia; her father now says she simply fell in love…virtually.

“She simply fell in love,” Pavel Karaulov, father of a Russian student Varvara Karaulova who allegedly attempted to join ISIL jihadist group told in an interview with RIA Novosti.

He explained that his daughter was contacted virtually by a whole team of people who use this method to recruit young women.

“She has made a mistake. All of us can make a similar mistake at this age,” he added.

Pavel however ruled out any possibility that Varvara would try another attempt to join the group, he is confident in his daughter, as he listens carefully to what she is saying, what she really feels and what she is discussing with him.

19- year-old Varvara Karaulova was detained earlier in June on the Turkish-Syrian border while travelling with a group of foreigners allegedly recruited by ISIL militants.

The philosophy student at Moscow State University supposedly flew to Istanbul on a one-way ticket in late May, apparently following the common path for Russian recruits to the terrorist organization who travel to Turkey and then try to trek across the border with Syria.

Her father says the girl is thinking whether to return to her educational establishment or choose another venue. 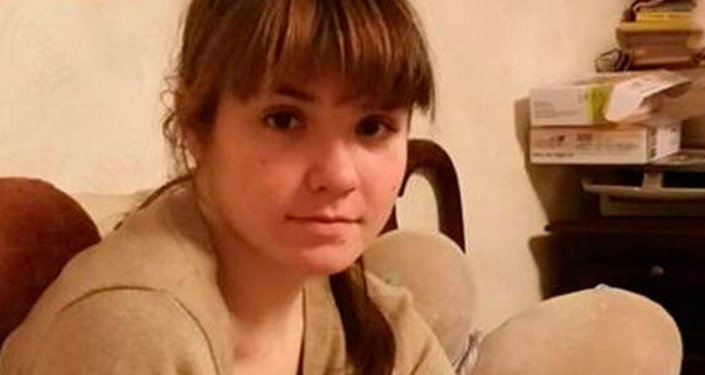 In March, the governor of Turkey’s south-central province of Gaziantep said almost 60 Russian nationals were suspected of having connections with ISIL.

Student Arrested for Trying to Join ISIL Returns to Russia

Study: Most American ISIL Sympathizers Are Not of Arab Descent