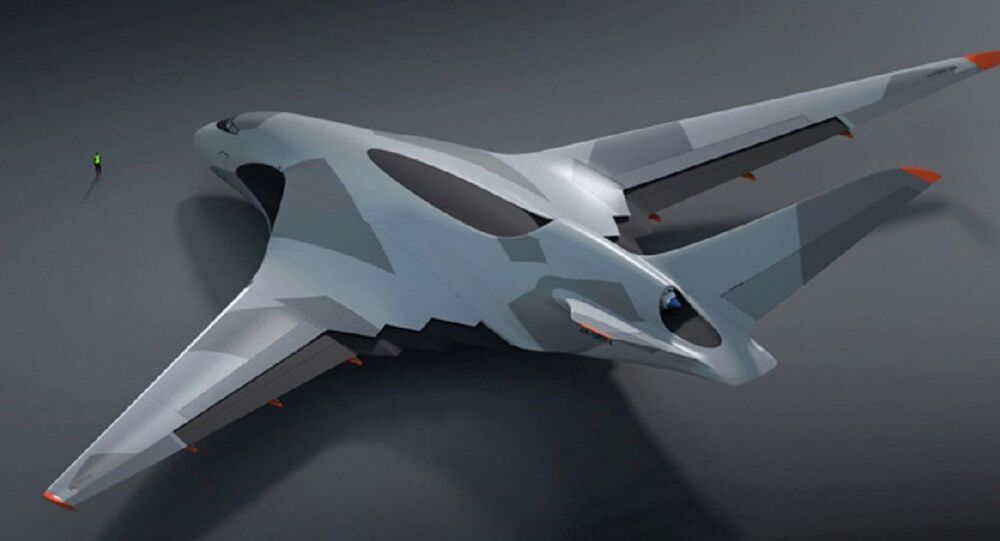 A fleet of 80 such aircraft will be built by 2024 and will be capable of transferring 400 Armata heavy missile tanks or 900 light armored vehicles to the American continent or Australia in 7-8 hours.

A fleet of 80 such aircraft, dubbed PAK TA, will be built by 2024 and will be capable of transferring 400 Armata heavy missile tanks or 900 light armored vehicles with ammunition to the American continent or Australia in 7-8 hours, according to the media outlet, which cited a military source who attended a closed meeting of the Military-Industrial Commission in Moscow.

© Flickr / Greg Bishop
Russian Strategic Bombers Conduct Drills in Arctic Circle
"For your understanding, one flight of the [PAK TA aircraft] fleet will be enough to deploy, say, to Cuba an operational and tactical army unit comparable to the total amount of US and NATO forces in Iraq," Expert Online quoted the source as saying.

Expert Online added that the ambitious PAK TA project will include a family of medium to super-heavy aircraft.

The heaviest of the aircraft will significantly exceed the carrying threshold of the existing Antonov An-124 Ruslan, an aircraft with up to 165 tons payload.