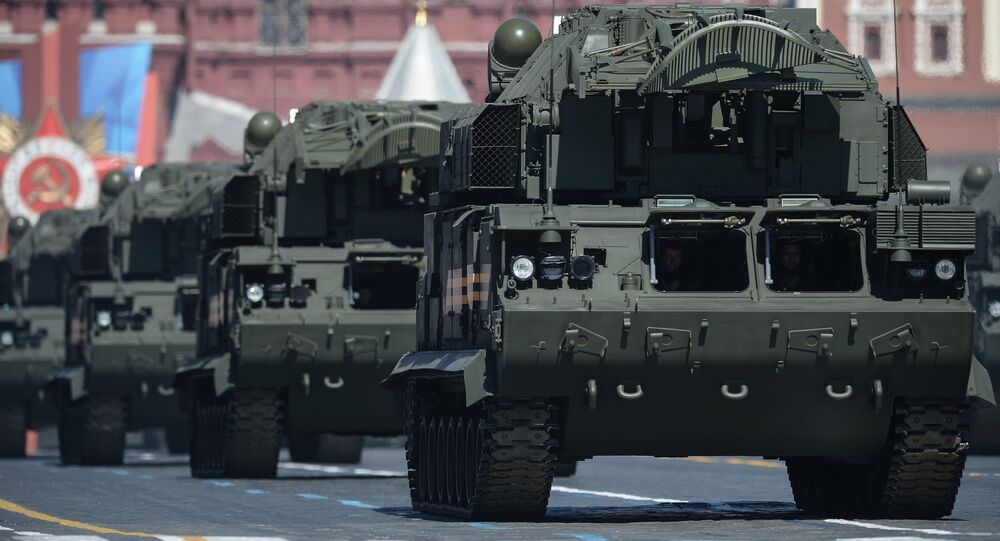 According to the Russian defense minister, over 15,000 military to participate in Moscow Victory Parade on May 9.

“The number of troops who will march in columns will grow by more than 50 percent and stand at 15,000 people,” he said.

Earlier in the day, Kremlin Chief of Staff Sergei Ivanov said that servicemen from more than 10 countries would take part in the parade on Moscow’s Red Square.

© Sputnik / Michael Klimentyev
Putin: Attempts to Rewrite WWII History Aimed at Undermining Russia
More than 30 country leaders confirmed their participation in Moscow's Victory Day parade on May 9, according to the Russian Izvestia newspaper, citing a source in the Russian Foreign Ministry.