Russia’s Sevmash shipyard will hold a groundbreaking ceremony for its fifth Yasen-class nuclear submarine, the Arkhangelsk, on March 19. 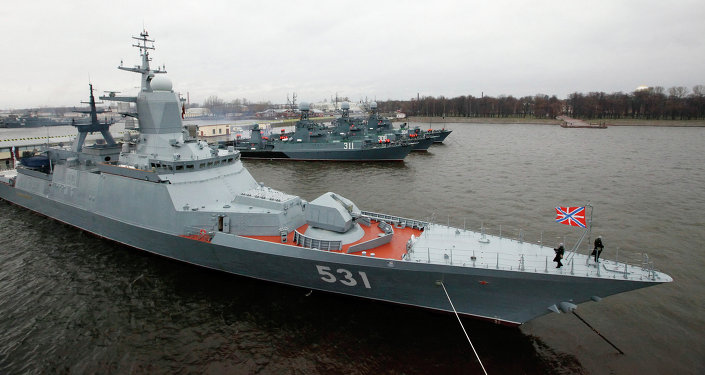 © Sputnik / Oleg Lastochkin
New Stealth Submarine to Join Russian Navy by End of Year: Defense Ministry
The Yasen-class is the first Russian submarine to be equipped with a spherical sonar system, which consists of a spherical bow array, flank arrays and a towed array. Due to the large size of this spherical array, the torpedo tubes are slanted and placed behind the main control compartment.