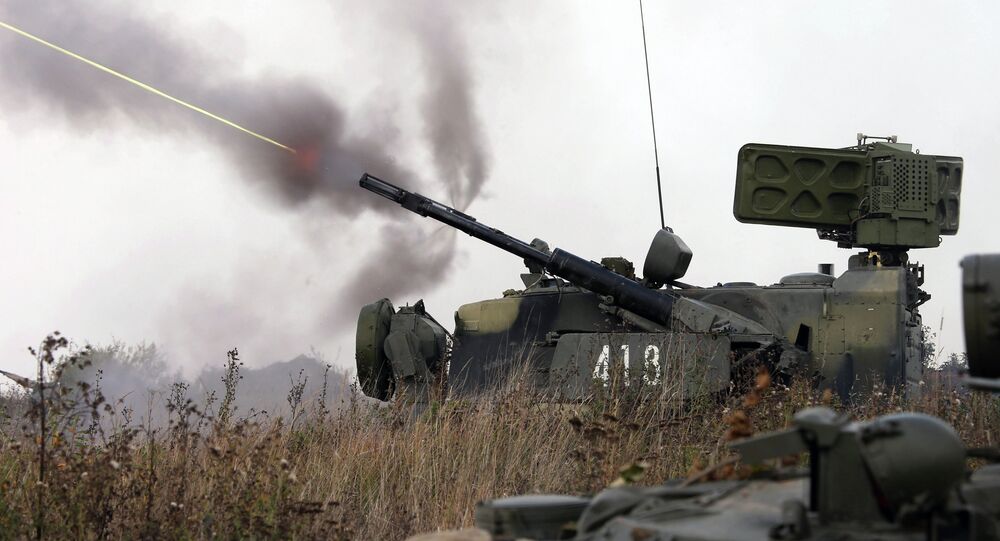 “Large-scale field exercises of anti-air defense units have begun in the Southern Military District. Field exercises include more than 2,000 military personnel and around 500 pieces of military equipment and armament,” the press service said in a statement.

The exercises will be held in 12 military fields located in the Southern, North Caucasus, and Crimean Federal regions, as well as at Russian military bases in Armenia, South Ossetia, and Abkhazia.

On Wednesday six NATO warships, including Turkish, Bulgarian and Romanian vessels, arrived to the Black Sea to start joint drills, according to NATO Maritime Command.

Russian multi-role Su-30 fighter jets and Su-24 frontline bomber jets from the Black Sea Fleet Navy are observing the NATO warships movements in the Black Sea, a source in the Crimea Naval Base has informed RIA Novosti.

NATO has boosted its military presence close to the Russian border after Crimea broke away from Ukraine to join Russia March 2014.