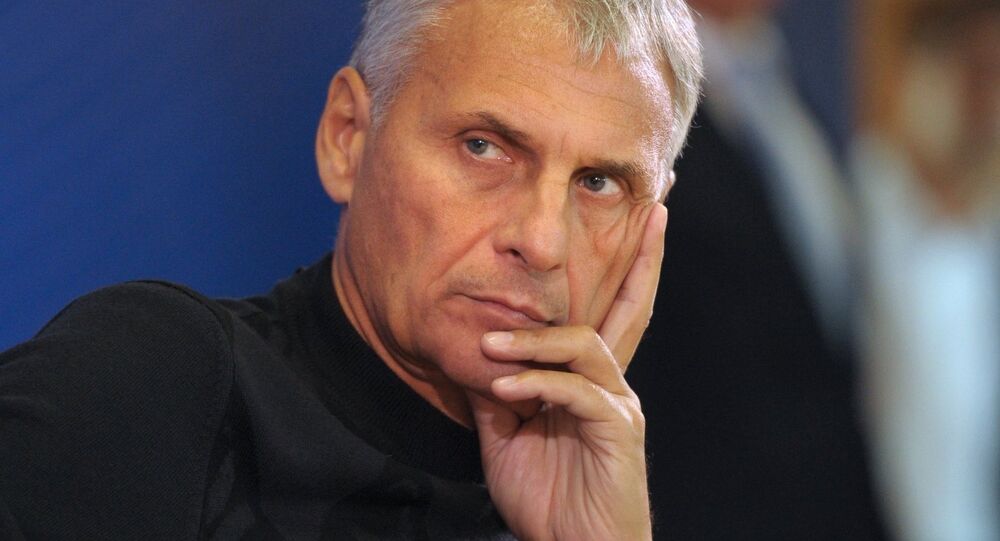 Moscow’s Basmanny District Court authorized the arrest of Alexander Khoroshavin on suspicion of involvement in a bribery scheme.

MOSCOW (Sputnik) — Moscow's Basmanny District Court authorized on Wednesday the arrest of Sakhalin Governor Alexander Khoroshavin on suspicion of involvement in a bribery scheme, a RIA Novosti correspondent reported from the courtroom.

The term of arrest is set until April 27 while formal charges will be brought against Khoroshavin within 10 days, Judge Natalia Mushnikova ruled Wednesday.

Khoroshavin is suspected of taking a $5.6-million bribe while choosing a contractor for construction of a power unit at the South-Sakhalin thermal power plant.

Khoroshavin's aide Andrei Ikramov was also arrested on Wednesday on accusations of complicity in the bribery scheme.

Earlier in the day, the Sakhalin Governor denied the accusations during preliminary court hearings in Moscow.

His arrest took place Tuesday night. On Wednesday morning, Khoroshavin and a number of representatives from the Governor's office were sent to Moscow for further investigation.