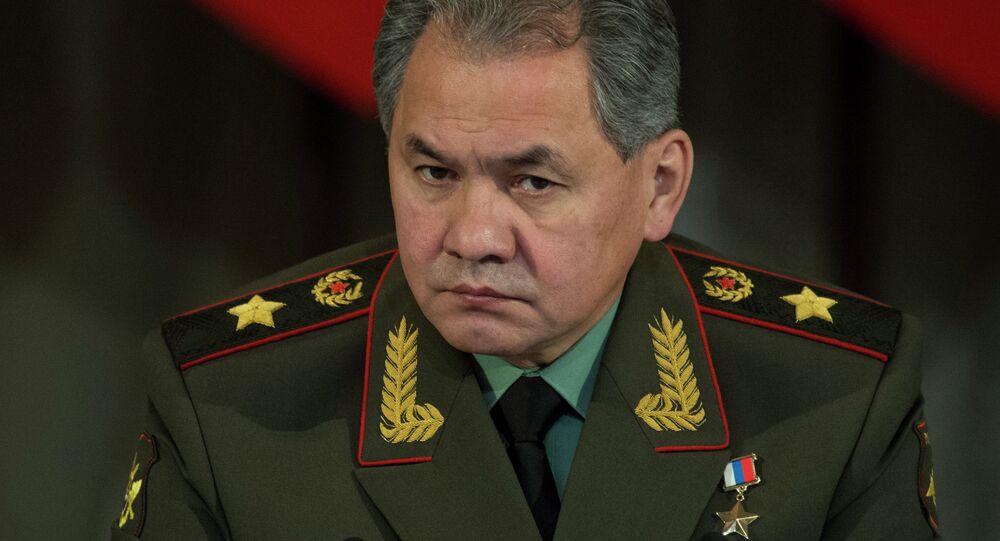 "The official visit of Russia's Defense Minister Army General Sergei Shoigu is in next year's plans," Antonov said during a Rossiya Segodnya briefing.

Speaking about military achievements accomplished jointly by the two countries, Antonov noted that "the mechanism of joint staff Russia-India negotiations has been launched, this year we conducted training of all three types of armed services."

India remains Russia's largest military-technical cooperation partner. "Alongside supplying it [India] with ready-made models of weapons, we continue to assist the development of its military-industrial complex," Antonov said.

According to Russia's Federal Service for Military-Technical Cooperation estimates, Russia has supplied India with $4,78 billion's worth of weapons and military equipment in 2013.