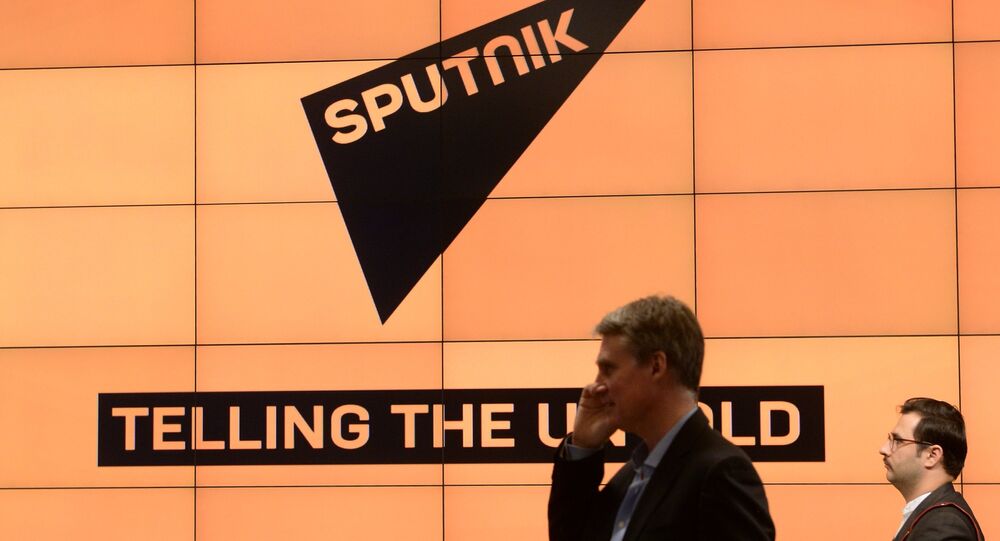 Ambassador Extraordinary and Plenipotentiary of Belarus to Russia Igor Petrishenko told about support to new media Sputnik that went live on November 10.

"Today Dmitry Konstantinovich [Kiselev, Director General of Rossiya Segodnya] presented another important project. I think it will see development and support in our countries and not only on the territory of the Union State but also outside of it," Petrishenko said during the media forum "Discovering the Union State: from Brest to Vladivostok" organized by Rossiya Segodnya.

In 2015, Sputnik is expected to broadcast in 30 languages, with over 800 hours of radio programming daily, covering over 130 cities in 34 countries. Sputnik's exclusive content is designed for a global audience of billions of people who are tired of the aggressive propaganda of a unipolar world and want an alternative perspective on world events.