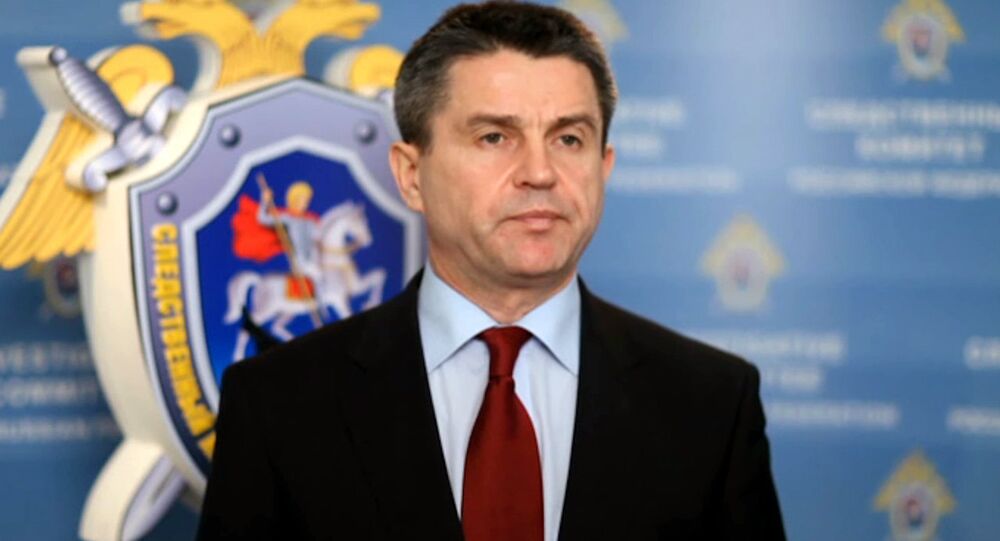 The Russian Investigative Committee has identified new suspects in attacks on civilian targets and the killing of a Russian reporter in Ukraine, committee spokesman Vladimir Markin said Friday.

The spokesman said commanders of the Azov, Aidar, Dnipro and Donbas battalions and other Ukrainian senior military officials and servicemen are suspected of ordering attacks on civilian targets during the ongoing military operation in southeastern Ukraine.

Markin also said the battalion commander of the Donetsk air defense regiment had been identified as a suspect in the killing of Russian journalist Anatoly Klyan.

“According to investigators, [the commander] personally ordered to shoot to kill civilians, and Klyan was killed as a result,” Markin said.

Klyan, a 68-year-old cameraman for Russia’s Channel-1 TV station, was injured in the abdomen and died on his way to hospital last month while covering the hostilities in eastern Ukraine.

Another two journalists from Russia’s VGTRK media holding died in a mortar attack near the Ukrainian city of Luhansk earlier in June. According to the Reporters Without Borders, more than 200 journalists have been injured or attacked in Ukraine since the start of the year.