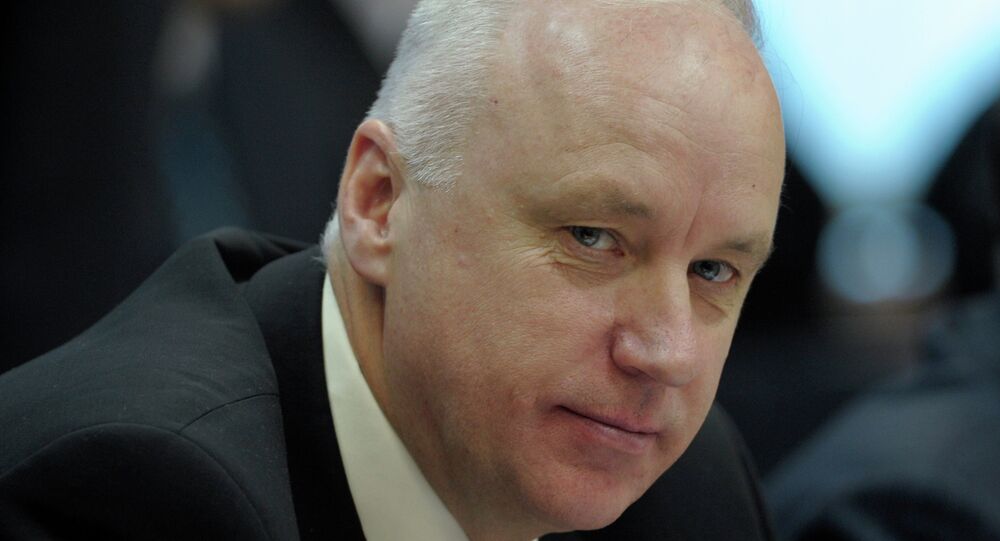 Crimes involving corruption have cost Russia more than $271 million in the past two years, the country’s chief investigator said Wednesday.

Alexander Bastrykin, head of the Investigative Committee, told a meeting of the State Duma’s security and anti-corruption committee that the damages amounted to more than 9 billion rubles. However, 4 billion rubles had been recovered in the form of property seized from people convicted of corruption.

Bastrykin also disclosed that more than 1,600 lawmakers and local government officials at various levels of responsibility had been prosecuted for corruption in 2012-13, as well as 16 judges and 216 lawyers.

President Vladimir Putin has ordered the establishment of a new anti-corruption department in the presidential administration, according to a decree published Tuesday. It will monitor current anti-corruption laws and suggest legislative reforms to counter corruption, the Kremlin said.

Despite a recent high profile anti-corruption campaign, even government officials admit that billions of dollars are paid in bribes in Russia every year and that graft remains an endemic problem.