A Moscow court revoked the license of a popular news portal Thursday for featuring purportedly indecent language in videos posted on its website.

Moscow Journalists Union chairman Pavel Gusev called the ruling to pull Rosbalt’s license a dangerous precedent that could have a chilling effect on press freedoms in Russia.

The Roskomnadzor telecommunications authority sought annulment of the news outlet’s license to operate in response to a complaint over two videos, one of which featured the all-female punk band Pussy Riot performing in an oilfield. Rosbalt said it had removed the videos after being issued a warning by Roskomnadzor in summer.

Moscow City Court’s ruling was made in line with a law introduced this year to ban the use of foul language in mass media outlets.

Rosbalt said it intends to appeal the ruling.

The news agency will still be able to operate as a mass media entity while it exhausts the appeal process. A spokesman for the outlet told RIA Novosti that failure to overturn the ruling will mean it could still operate its website, but will severely curtail its ability to cover news.

Rights representatives have criticized the sustained campaign of pressure on Rosbalt.

Mikhail Fedotov, head of the Presidential Human Rights Council, said media are not legally responsible for content they share if it was taken from another source.

Rosbalt says it took the videos in this case from YouTube and that it muted the offensive language.

Gusev, who is also a member of the Public Chamber and editor-in-chief of Moskovsky Komsomolets, said Thursday’s ruling could harm mass media development. 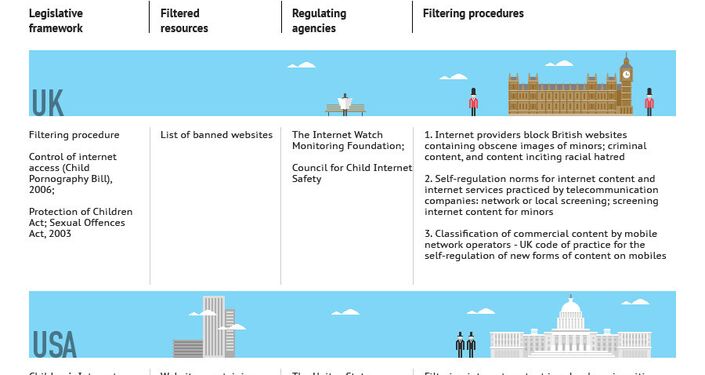 “I think the use of such harsh sanctions … creates a situation where they will be applied in various cases,” he said.

In August, Rosbalt was one of several outlets probed by the Investigative Committee over the alleged slander of State Duma deputies Yelena Mizulina and Olga Batalina.

Three members of the Pussy Riot feminist punk group were sentenced last August to two years in prison on charges of hooliganism and inciting religious hatred over their February 2012 performance of a “punk prayer” in Moscow’s Christ the Savior Cathedral.