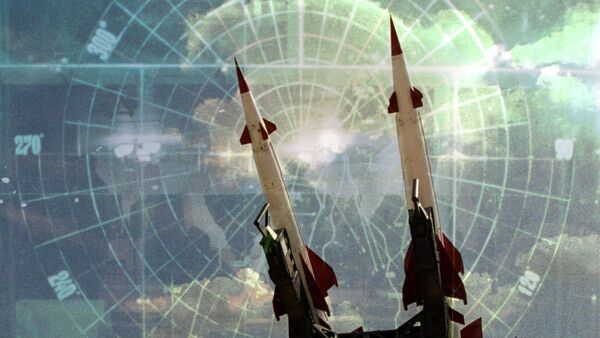 Russia admits no chance of sectoral missile defense with NATO

Under a proposal put forward by President Dmitry Medvedev, Russia would reportedly be responsible for shooting down missiles aimed at NATO members but passing through Russia's airspace or sector, with NATO members committing to protect Russia in a similar fashion.

"It won't be a big secret to say that agreement will not be reached on a sectoral approach," Lavrov said during the NATO-Russia Council meeting in Russia's Black Sea resort city of Sochi.

The minister explained that the NATO countries justified their position on the proposal as part of their commitments in the framework of NATO.

"Our partners from NATO say they have mutual defense obligations under Article 5 of the Washington Treaty, and this obligation can not be delegated to anyone," Lavrov said.

The fifth article of the NATO's founding treaty commits signatories to provide immediate assistance to other members of the alliance in the event of armed attack.

Lavrov added that despite the differences, Russia would work to develop its ties with the North Atlantic alliance.

"NATO poses no threat to us," he said. "NATO is our partner; we want our partnership to become strategic, as agreed in Lisbon. We will do everything to move toward this, but will certainly not gloss over the problems, sometimes very serious ones, that are present in our relations."

Alliance Secretary General Anders Fog Rasmussen struck a similar tone following the Sochi talks, saying NATO wanted to cooperate with Russia on the anti-missile shield issue but that much remained to be resolved.

"Many key issues still need to be addressed. We never said we would agree on missile defense overnight, or even in a few months," Rasmusen said.