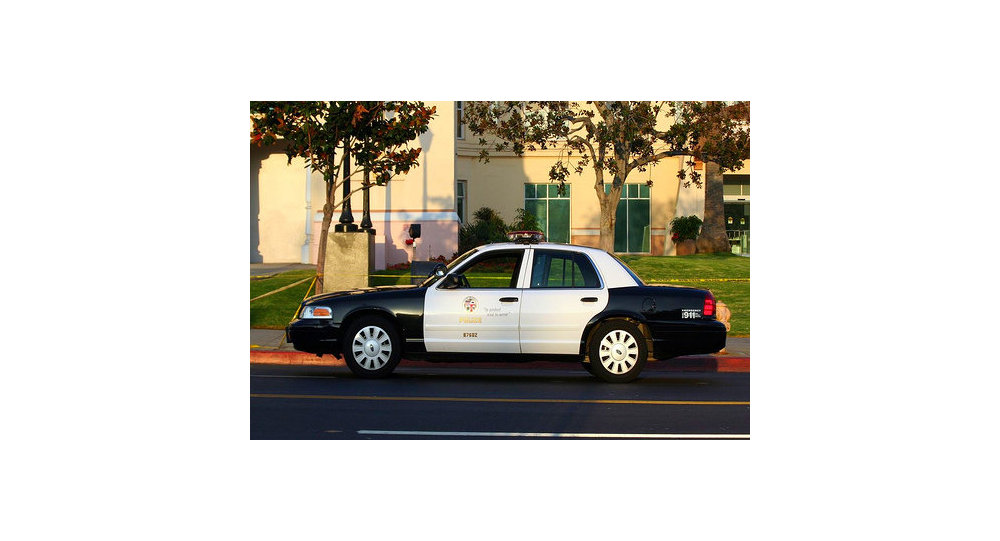 Mikhail Nenashev's query follows the arrest and detention of several members of a Russian TV network crew on Saturday after covering a protest near a U.S. Army base in Columbus, Georgia.

Russia Today crew members (U.S. nationals) were arrested "despite complying with the police demand not to come close to the gates of the base," the network said.

"The reporters were blackmailed at a U.S. jail and pressured into confessing to things they were not guilty of," Nenashev said.

He demanded that the State Duma, the lower house of the Russian parliament, order the relevant government agencies to provide information on measures being taken "to prevent such outrageous actions in the United States and other countries."

The crew, which was filming the annual protest by human rights activists against a U.S. Defense Department training program for Latin American police, was detained for 32 hours and released after posting $1,300 bail.

Nenashev’s concern about foreign reporters working for Russian news agencies abroad is echoed on the backdrop of a recent spate of attacks and murders of journalists in Russia itself.

Khimki Pravda editor Mikhail Beketov was severely beaten in November 2008 for his writings on sensitive social issues, including plans to build a road from Moscow to St. Petersburg through a centuries-old forest.

Another Russian journalist, Oleg Kashin, was brutally attacked on November 6. Kashin, who works for the respected Kommersant business daily, suffered severe head and leg injuries. It is widely assumed that Kashin was also targeted in revenge for his writing against the road construction across the Khimki forest.

There have been scores of unsolved killings of reporters in Russia in recent years, including most infamously, that of Anna Politkovskaya, a fierce Kremlin critic, who was shot dead in her apartment block on Prime Minister Vladimir Putin's birthday four years ago.