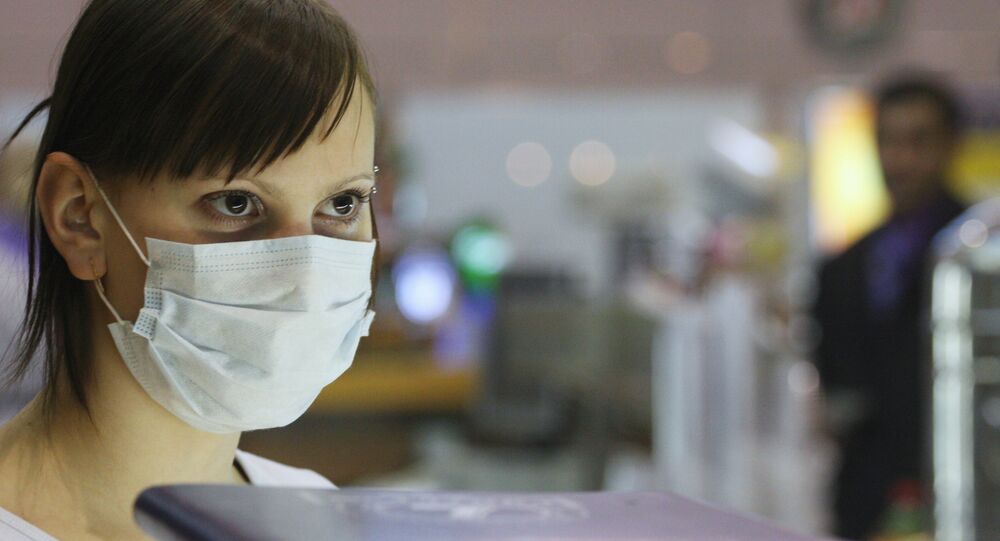 "The number of people who have died from different kinds of flu since the start of the year does not exceed 600," Tatyana Golikova said.

The minister said the number of flu and respiratory infection cases has exceeded the epidemic threshold in 46 regions across the country. However, in some cities the number of cases has reduced, she said.

Four vaccines against the virus have been tested and registered in Russia. The government has allocated 4 billion rubles ($140 million) to buy the initial 43 million doses of vaccines. Russia plans to have 35.5 million doses before the end of the year.

The World Health Organization said the total number of officially confirmed swine flu cases has exceeded 525,000 worldwide, with about 6,750 fatalities, as of November 20.

The Russian health minister warned earlier this month against a media panic over the virus.