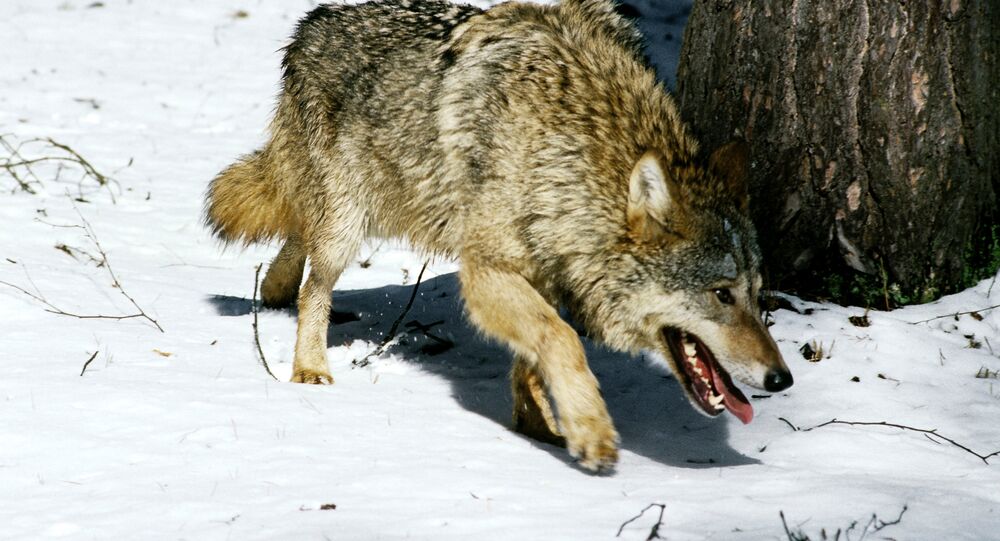 VLADIVOSTOK, April 2 (RIA Novosti) — An eight-year boy was killed by a wolf in an attack in a city-center zoo in Russia's Far East, a local police spokesman said Monday.

A preliminary investigation showed two eight-year-old boys had approached the wolf enclosure in the zoo in the city of Nakhodka, and one boy stretched out his hand to stroke the animals. One wolf bit the boy, and another seized hold of his leg. Although the child escaped, he was unable to run away. His friend escaped but told no-one.

The boy was found dead early in the morning.

An investigation is continuing, police said.