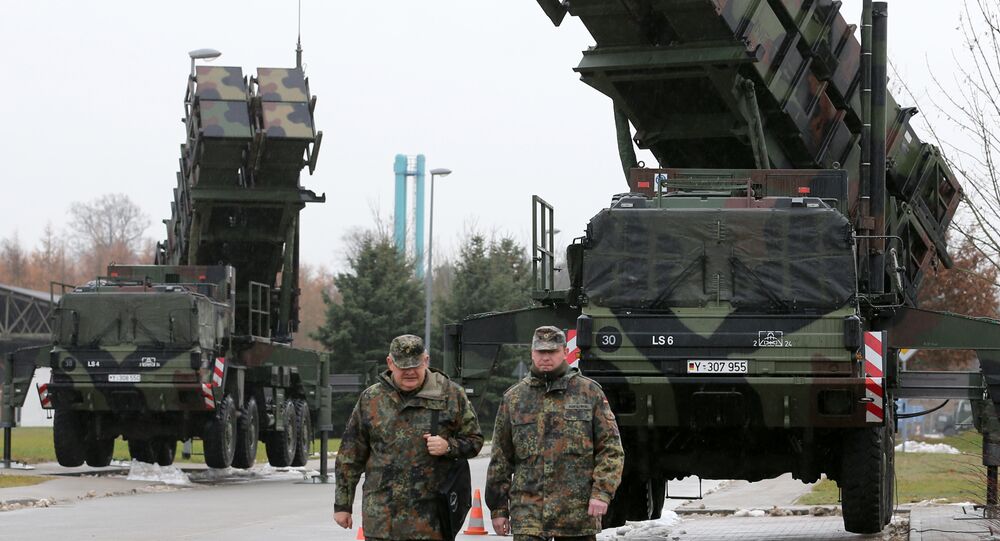 Russia's presidential elections have been won by the country’s current president Vladimir Putin by a significant margin, according to preliminary results. Sputnik spoke with German Bundestag legislator Dr. Anton Friesen from the Alternative for Germany party about what impact the outcome will have on Russian-German relations.

Sputnik: Do you think, the results of this election will be accepted in Germany? What will its outcome mean for bilateral relations, for Germany and for Russia?

Dr. Anton Friesen: First, the reaction is pre-determined; they have been the same over the past years. People will say again that the results are rigged, the election is not legitimate, that Putin is an authoritarian etc.; unfortunately, there will be such discussions. And as for the relations, I’d say, that with every election we have a chance to build up something new: better and more constructive relations. And I hope that things will move in this direction, but some political changes are needed in Germany, too. I mean a new, prospective Grand Coalition, one which includes us, Alternative for Germany. But the process will take some time; a minimum of 2-4 years.

Sputnik: What stand does your party take towards Russia and improvement [of bilateral relations]?

Dr. Anton Friesen: First, we would like to abolish sanctions. It’s clear for us that they result in nothing, they don’t influence Russia’s political course, and they just harm our relationship: our economic, political and even cultural partnership. It just decrease trust between us. We [see] the situation, that Crimea belongs to Russia, as a fact of international politics. We can discuss it, but we need to accept this fact, it’s the opinion of our party. We will work on the concept of our long-term relationships; I think I will take part in it, too. We want a partnership with Russia in the security and energy [sectors], and I think our peoples have a lot in common.

Sputnik: How were the latest events involving Russia taken in Germany?

Dr. Anton Friesen: People in Germany, not the political elites, are generally good towards Russia. If you have a look at the ratings, as many Germans say that Russia is an important partner for us, as those who  say the same thing about the US. I think Russia’s rating is pretty good in Germany, in the eastern parts of the country it’s especially high, which is connected to the past, the GDR [East Germany]-era. In the West it’s a little lower, but I think the majority of people in Germany want cooperation, not confrontation, and pragmatic policy, not sanctions and escalation.

Sputnik: What does your party think about the situation in the UK, which has resulted in worse relations between the two countries and become big deal for the world community?

Dr. Anton Friesen: I would rather voice my personal opinion, that the guilty should be found first, one shouldn’t point fingers at Russia without knowing who’s behind it and imply sanctions. I think that Great Britain has always carried out anti-Russian policy, even as far back as in the nineteenth century, which still continues. So this case is another cause for them to impose sanctions. But I think Germany and other countries shouldn’t join them in it.

Dr. Anton Friesen: It should be a relationship between two partners. I think we need a treaty regarding security in Europe: a security zone in Europe. For example, our air defense systems can be a joint defense system. We don’t need an arms race; we need a free trade zone with the Eurasian Economic Union. We also should improve our cultural exchange, as was the case between Germany and France after World War II, we need to apply this practice to Russia and other post-Soviet countries. We need to discuss a prospective visa-free zone finally, I think, as it will result in the intensification of contacts in all spheres: in the economy, politics and culture.

Russian Election: 'Reaction of Int'l Community to Be Shaped by MSM' - Analyst