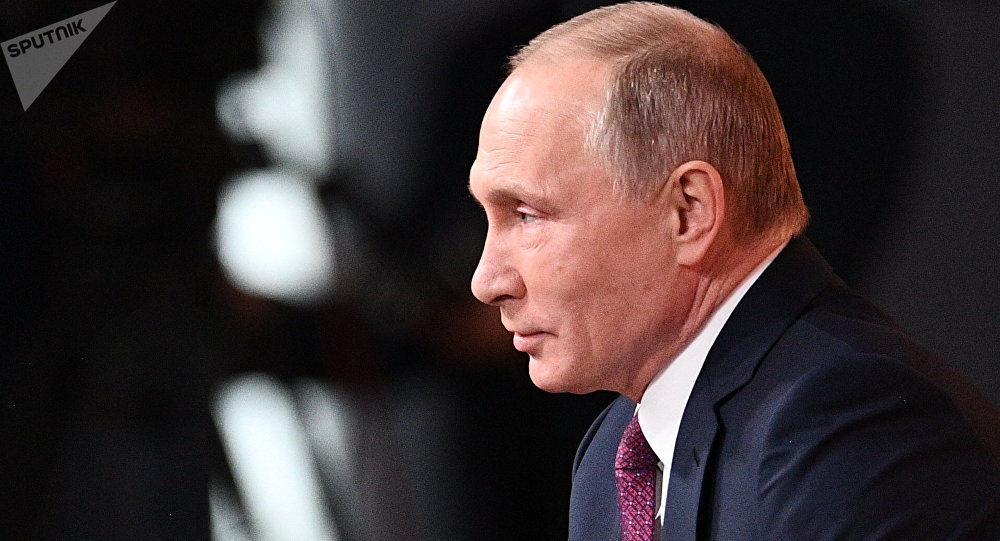 Some 75% of Russians to Support Putin in Upcoming Vote – Poll

MOSCOW (Sputnik) – From 73 to 75 percent of Russian citizens, who will take part in the presidential election, may vote for incumbent Russian President Vladimir Putin, while the turnout is expected to reach 63-64 percent, the Public Opinion Foundation (FOM) poll showed on Monday.

Asked "if you took part in the presidential election, which candidate would you vote for?" 64.9 percent of respondents expressed their wish to cast ballots in support for Putin – that amounts to 73-75 percent of those, who are going to vote.

© Sputnik / Iliya Pitalev
Early Voting in Russian Election Took Place in 3 US States
The poll showed that 64.6 percent of voters would exactly cast their ballots, 19.8 percent of respondents said they were likely to vote. The FOM forecast that the turnout would reach 63-64 percent.

The poll was conducted by the inFOM company for the FOM on March 10-11 among 3,000 respondents in 73 Russian regions. The margin for error is no higher than 2.5 percent.