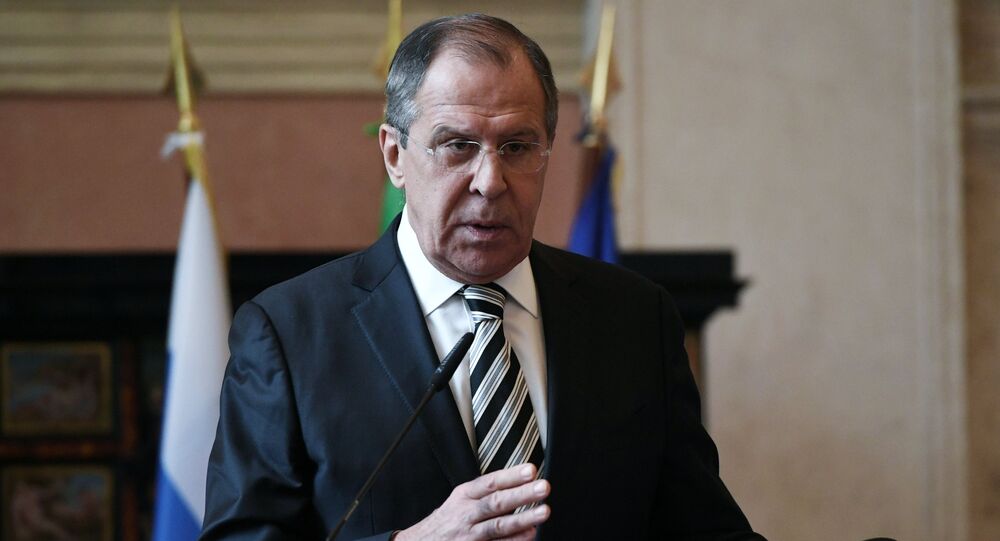 Russia and Indonesia have prepared a draft paper on countering the ideology of terrorism, which is expected to be presented in the fall, Russian Foreign Minister Sergey Lavrov said on Tuesday.

MANILA (Sputnik) — The paper will be made public during the East Asia Summit, scheduled to be held in November in the Philippines’ capital of Manila, Russian Foreign Minister Sergey Lavrov said on Tuesday.

"We decided to present a draft paper prepared together by Russia and Indonesia at the meeting of leaders of the East Asia Summit, which will take place in Manila in fall. It is devoted to countering the ideology of terrorism. We all agreed that it is a topic of the utmost importance and we need to follow it closely," Lavrov told reporters in Manila.

According to Lavrov, participants of ASEAN-Russia ministerial meeting approved statements on the fight against terrorism and agreed on over 20 economic projects.

"We approved a roadmap for implementing the recommendations that were proposed within the context of this summit by a group of prominent figures for consideration of presidents. We approved separate statements mobilizing us for a more active cooperation in the fight against terrorism," Lavrov said.

The minister added that the parties also agreed to promote economic cooperation.

"We agreed on more than 20 projects that are currently in progress and will be discussed at the meeting of economy ministers of Russia and ASEAN, which will take place this September."

The East Asia Summit (EAS) is an annual meeting of leaders from East Asia and neighboring countries – a total of 18 states, including Russia and the United States. EAS meetings are held after annual ASEAN leaders' meetings. The 12th East Asia Summit will be held in Manila on November 13-14.