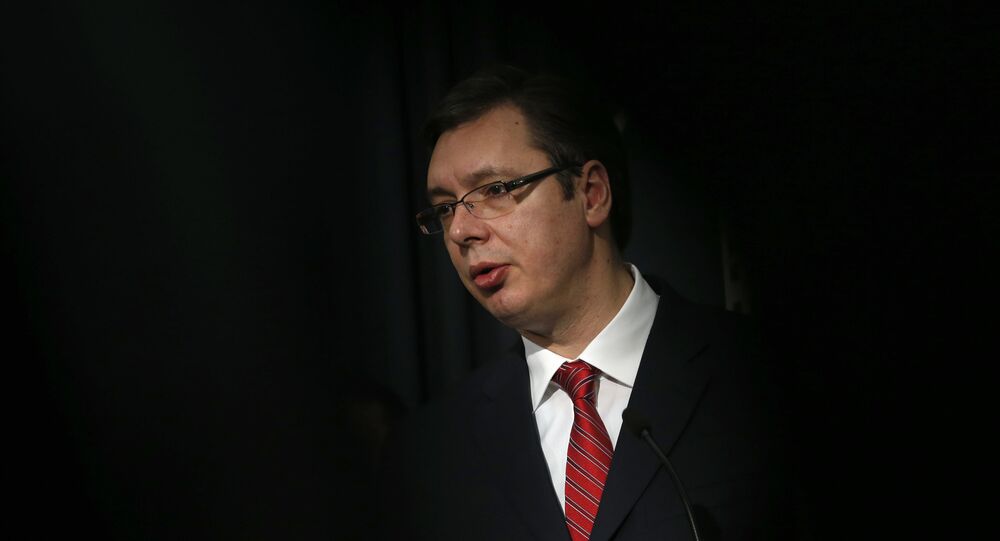 Belgrade, Pristina to Start New Phase of Dialogue After Meeting With Mogherini

MOSCOW (Sputnik) — The leaders stressed the importance of implementing the agreements without delay. Mogherini confirmed the European Union’s commitment to the European perspective of the Western Balkans, according to the document.

“They agreed to work on starting a new phase of the dialogue between Belgrade and Pristina for normalization of relations and reconciliation, and they decided that the respective teams will start working on preparations,” the EU External Action service said in a statement.

In 2011, the European Union persuaded Serbia to begin cooperation with Kosovo, which lead to signing of the Brussels Agreement on normalizing relations between Serbia and Kosovo in 2013, and a subsequent proposal for forming the Community of Serb Municipalities, a self-governing association of the Serb-dominated regions of Kosovo. The previous meeting within the dialogue was held in Brussels in early February.

Radicals Fit For Hague Tribunal Come to Power in Kosovo as US, EU Look On