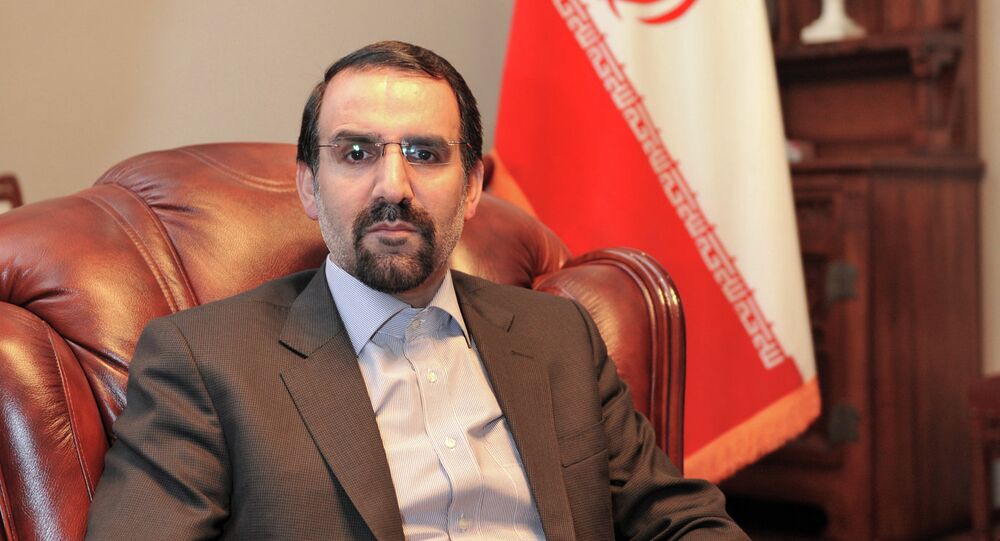 Iranian Ambassador to Russia stated that Astana talks on the Syrian settlement show an example of successful cooperation between Russia and Iran.

"As for the cooperation between Iran and Russia, it showed its efficiency. We see the result in Astana process," Sanaei said at the round table dedicated to the International Quds Day organized by Rossiya Segodnya International Information Agency.

Iran is convinced that the countries in the region should solve the regional issues on their own, the ambassador added.

On Monday, the Russian Foreign Ministry confirmed that the next round of talks on the Syrian settlement in the Kazakh capital would take place on July 4-5.