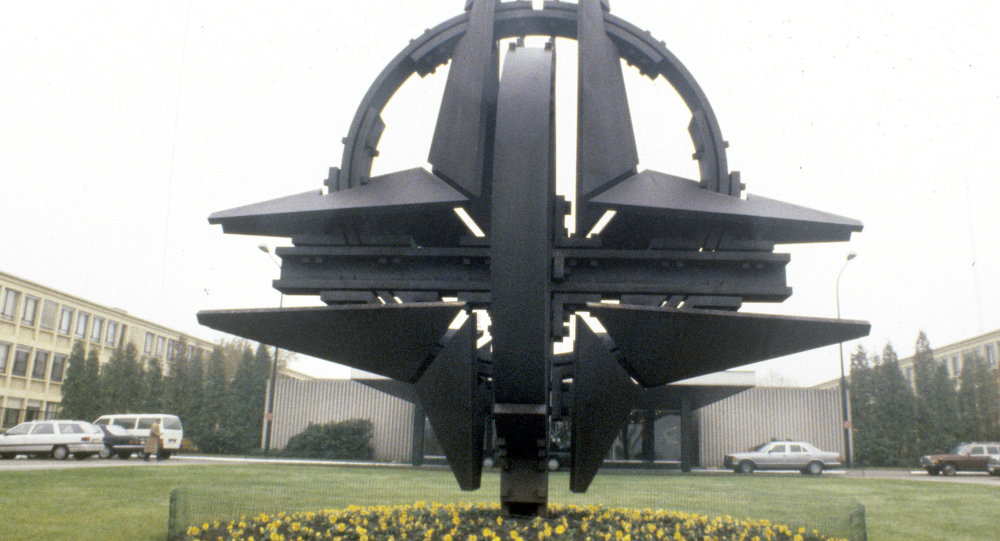 Russia Would Not Have Allowed to Manipulate Itself If Joined NATO

Russia President Vladimir Putin said that the possibility of Russia's accession to NATO caused Washington's nervousness because Moscow would not have allowed to manipulate itself in case of joining the alliance.

© AP Photo / Risto Bozovic
Montenegro Resorts to 'Russian Threat' to Prove 'NATO is Paradise' to Its People
WASHINGTON (Sputnik) — The possibility of Russia's accession to the North Atlantic Treaty Organization (NATO) caused Washington's nervousness because Moscow would not have allowed to manipulate itself in case of joining the alliance, Russia President Vladimir Putin said in an interview to US filmmaker Oliver Stone.

The president noted that he had mentioned the possibility of Russia's accession to NATO's membership during one of the meetings with then US President Bill Clinton during the latter's visit to Moscow. Putin said, that such prospects caused nervousness of his US colleagues.

"Why did our partners get nervous? Because if Russia joins [NATO], it will always has a voice, we would not allow to manipulate us, but our US friends do not even allow a thought about this," Putin said in the documentary series, the first episode of which was aired by the US TV channel Showtime late on Monday.

Russia was very open after the Soviet Union dissolution and its openness even concerned Moscow's nuclear program, Putin pointed out.

"We have not practically had any secrets left. There were the US observers on a constant duty at one of our major and main facilities manufacturing the nuclear weapon components… We have already been open enough. There was no additional threats in [accession to NATO] for us," Putin stressed.

Backlash: Russia Will Not Sit and Watch NATO Edge Up to Its Doorstep