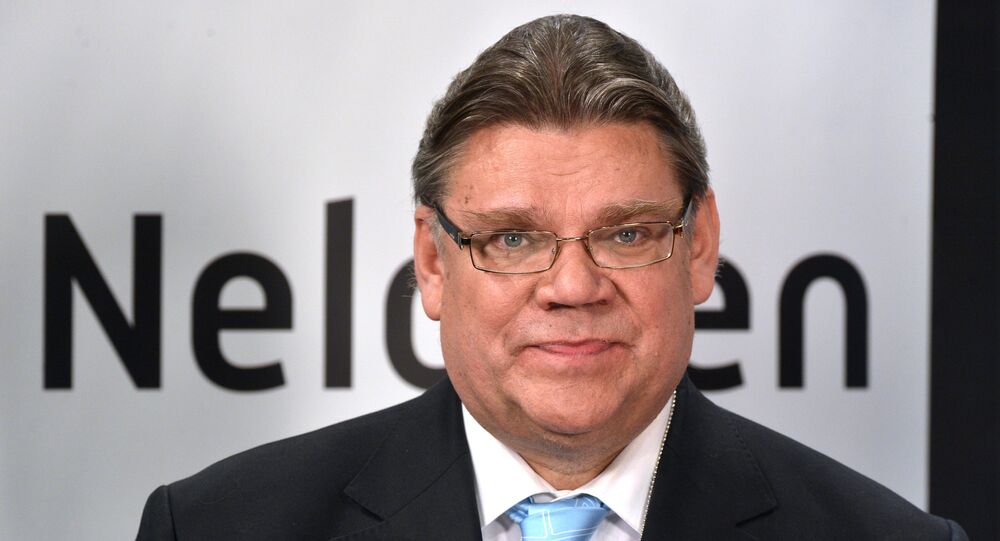 © Photo : Fazer
Finland Cheers as Trade Picks Up After Russian Market Turnaround
PORVOO (Sputnik) – Earlier in the day, Lavrov met with Soini as part of his visit to Finland.

"Thank you for the frank and constructive conversation. This is our fifth meeting as foreign ministers. The meeting was held in good spirit, despite the fact that there were complex issues on the agenda: Syria, Ukraine, the situation on the Korean Peninsula. We also discussed bilateral cooperation. In recent months the positive dynamics is present in trade, the turnover is growing. The number of applications for visas is growing," Soini said after talks with Lavrov.

Soini added that in the following week Finland would assume the two-year chairmanship of the Arctic Council.

"Russia is the central player in this arena. We noted the importance of cooperation in our region. And in about a week our next meeting will take place," Soini said.

The Arctic Council ministerial meeting is scheduled for May 11 in Fairbanks, Alaska, where the United States will conclude its two-year chairmanship by transferring it to Finland.

Russian-Finnish relations are based on regular political dialogue which continues to develop actively. The cooperation involves mutually beneficial trade, economic and investment ties, close interaction on the state border between the two countries, in addition to dynamic inter-regional and cross-border cooperation.