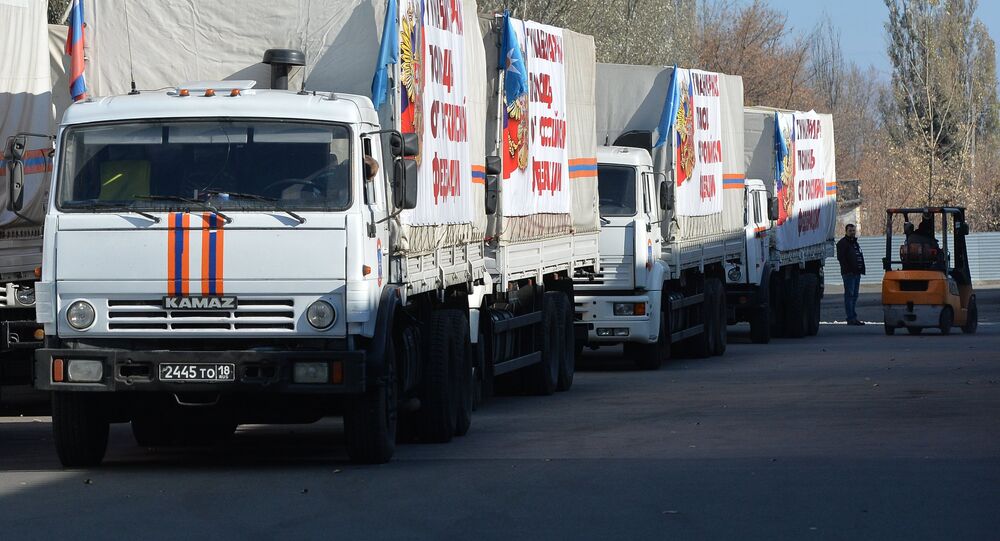 Moscow does not seek to integrate the People's Republics of Donetsk and Lugansk into Russia, according to the Kremlin spokesman.

"The question itself is absurd. For many years now both President [Vladimir] Putin and Russian representatives at various levels have said that Moscow does not try to integrate the unrecognized republics of Donbass, the DPR and LPR, into Russia," Peskov told reporters.

"So such publications are naive and rather primitive news items," he said.