Russia, Japan Agree to Put Pressure on N Korea to Refrain From Provocations

Japan and Russia pledged to put pressure on North Korea to abstain from further provocative actions and to comply with the UN Security Council resolutions at talks between the two countries' foreign and defense ministers, Japanese Foreign Minister Fumio Kishida said Monday. 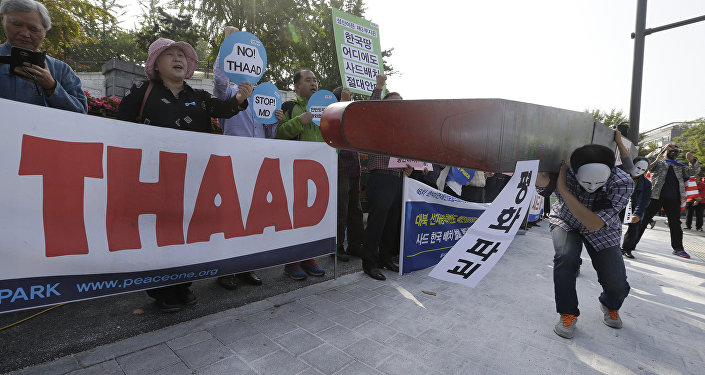 Pyongyang said that the launches were a successful drill to strike US military facilities located in Japan.

"We held an in-depth exchange of views on the North Korea nuclear and missile issues and agreed to urge North Korea to refrain from further provocative actions, as well as to comply with the UN Security Council resolutions," Kishida said at a joint press conference following the 2+2 format consultations.