The negotiations on the format of the Astana meeting are not completed yet, the work is at full swing, while Russia, Iran and Turkey – are guarantors of the signed ceasefire agreements that are basis for the meeting in Astana, according to a source.

© Flickr / mariusz kluzniak
Major Reasons Why Astana, Rather Than Geneva, Has Chance to Bring Peace to Syria
MOSCOW (Sputnik) – Negotiations on the format of Astana meeting on Syria are not completed yet and it is irrelevant to make any statements about its participants, a source told RIA Novosti on Saturday.

"The negotiations on the format of the Astana meeting are not completed yet, the work is at full swing that is why it is irrelevant to make statements about its participants. We want to remind that three states – Russia, Iran and Turkey – are guarantors of the signed ceasefire agreements that are basis for the meeting in Astana. Therefore such statements must also be collective," the source said, referring to the reports that Turkish Foreign Minister Mevlut Cavusoglu said that Russia and Turkey had decided to invite the United States to take part in the Astana talks. 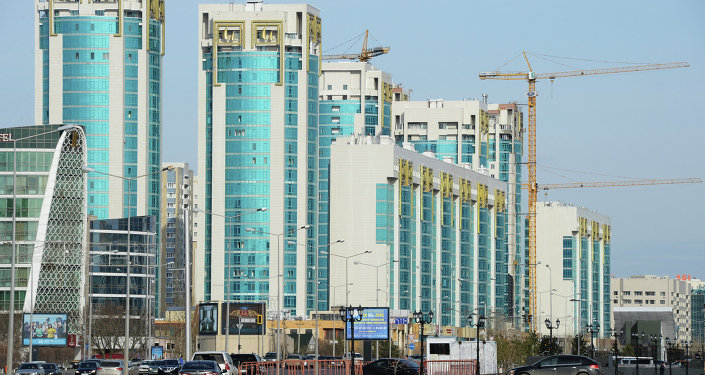 © Sputnik / Mikhail Voskresenskiy
Nationwide Ceasefire Would Be 'Major Achievement' at Astana Talks - Syrian Opposition
A nationwide ceasefire between the Syrian government and opposition brokered by Russia and Turkey took effect at midnight local time on December 30.

Since 2011, Syria has been engulfed in a civil war, with government forces fighting against numerous opposition and terrorist groups, including the Islamic State (ISIL or Daesh), which is banned in a range of countries, including Russia.

Major Reasons Why Astana, Rather Than Geneva, Has Chance to Bring Peace to Syria