The extension of the European Union's sanctions against Russia does not mean refusal to engage in economic cooperation, German government spokesman Steffen Seibert said Friday. 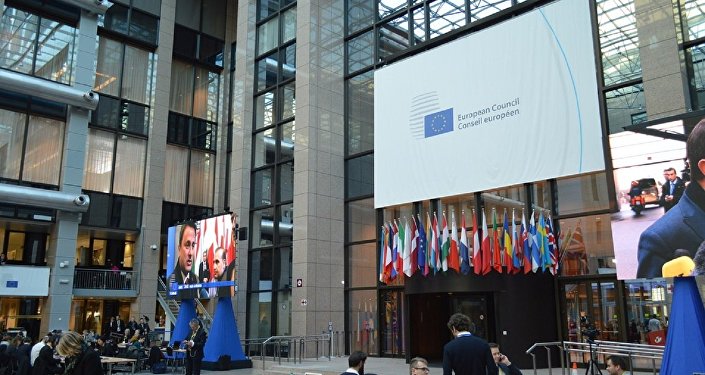 © Sputnik / Dennis Bolotsky
Why The EU Sanctions Against Russia Won’t Last
BERLIN (Sputnik) — On Thursday, an EU source told journalists in Brussels that EU leaders had briefly discussed the possibility of extending economic sanctions against Russia for a year, but agreed to prolong them for a period of six months.

Russia has been targeted by several rounds of sanctions inflicted by Brussels, Washington and their allies in light of Crimea’s reunification with Russia in 2014 and due to Moscow's alleged involvement in the internal Ukrainian conflict, a claim that Russia has repeatedly denied.