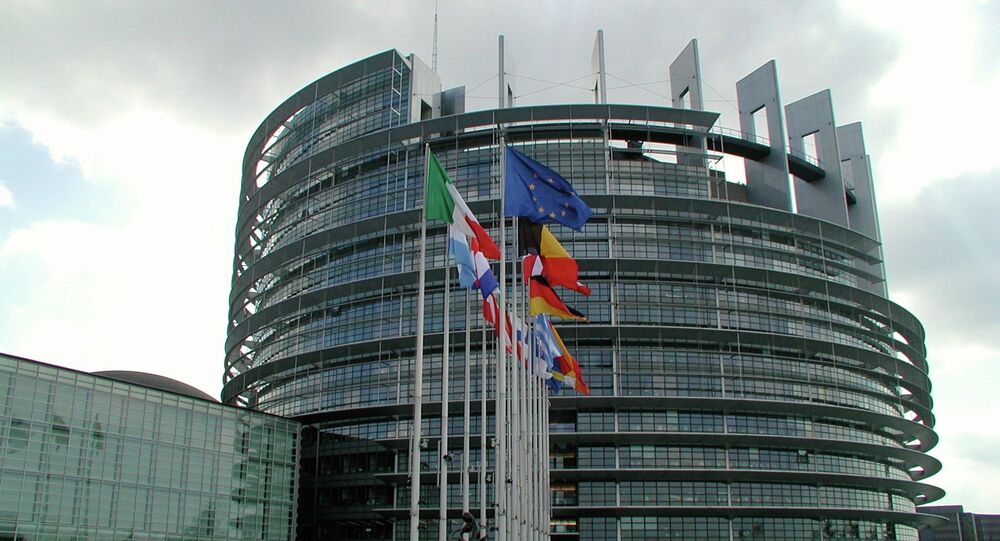 The European Union describes Russian point of view on the events as propaganda, while European media is engaged with it even more, member of the Russian parliament's upper house Alexei Pushkov told Sputnik Wednesday, commenting on the recent EU parliament's resolution on countering Russian "propaganda."

© Flickr / Bradley Davis
Info War: Why EU Parliament Decided to Pass Resolution on Russian Media
MOSCOW (Sputnik) — The EU parliament's resolution said that Sputnik and RT posed a danger to European unity and called for extra European Commission funding for counter-propaganda projects. It also draws parallel between Russian media and the propaganda disseminated by the Islamic State, a jihadist group outlawed in Russia.

"In my opinion, the European Union calls propaganda a statement of the Russian point of view on certain events and certain statements, which do not suit the European political class… I believe that propaganda is a denial of the facts and presentation of the political point of view, based on the fact picked to serve as a platform for a particular policy. And I think, some European media is more engaged in propaganda than Russian," Senator Pushkov said.