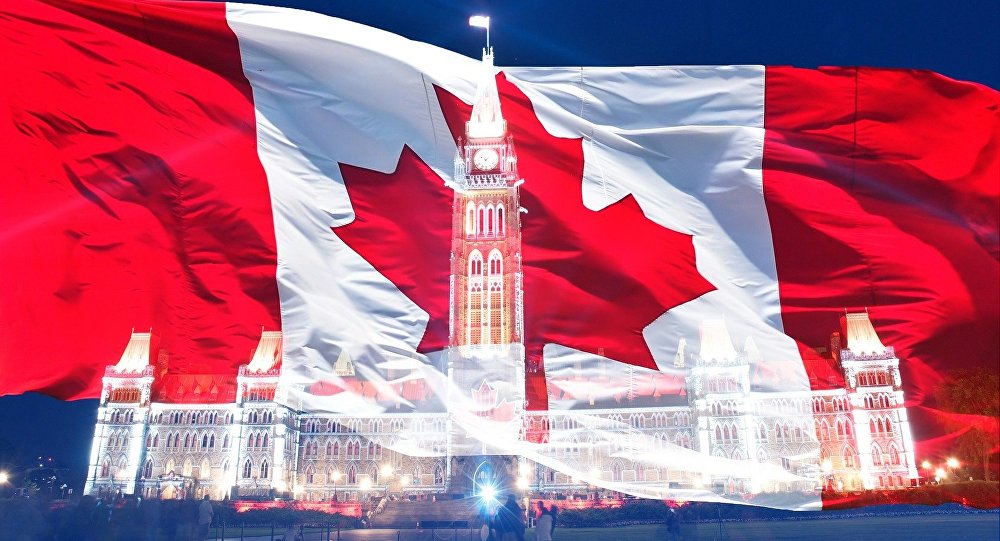 Moscow will respond to Canada's expansion of anti-Russian sanctions, and all responsibility for possible negative consequences lies with Ottawa, the Russian Foreign Ministry said Tuesday.

"We have perceived the Canadian authorities' decision to once again expand the list of sanctioned Russian officials with regret," Foreign Ministry spokeswoman Maria Zakharova said.

"Instead of finally starting to improve the bilateral relations, marred not through our fault, the Canadian government again obediently followed the instructions of the Barack Obama administration, which has made an anti-Russian policy one of the mainstreams of its failed foreign policy," Zakharova said.

"Such irresponsible actions by Ottawa keep undermining the prospects of normal cooperation between us, including in the UN," she said.

"This unfriendly step will certainly not be left without a response. All responsibility for the negative consequences lies fully with the Canadian side," Zakharova said.