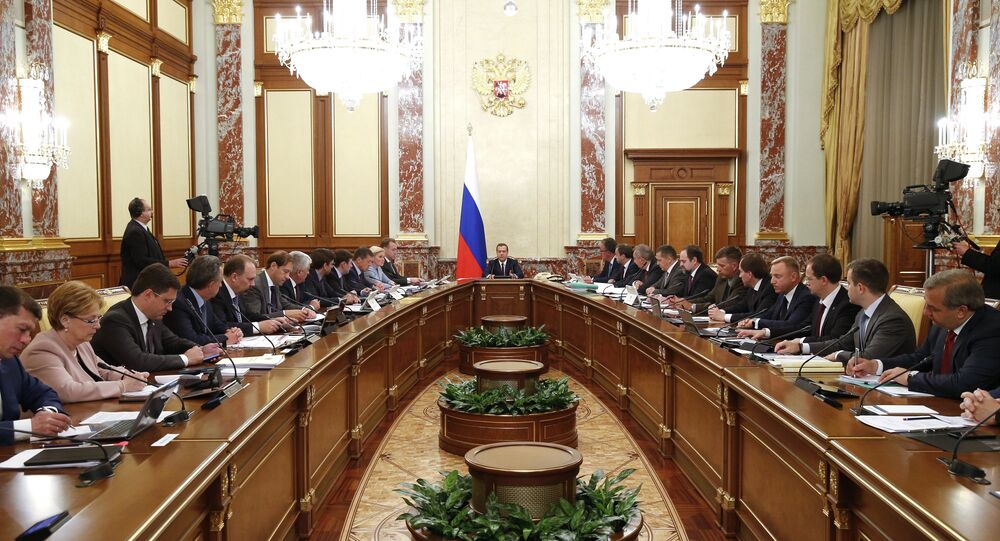 The Russian government has asked President Vladimir Putin to sign a military-technical cooperation agreement between Russia and Uzbekistan, a government decree showed on Tuesday.

"The Russian government decrees to approve the Defense Ministry's project for an agreement between the Russia and Uzbekistan on developing military-technical cooperation, which has been approved by the Foreign Ministry and other relevant federal bodies and worked over by Uzbekistan… to present the president with a proposal to sign the agreement," the decree, published on the official Russian legal information website, reads.

The agreement aims at deepening cooperation as well as joining efforts to improve each other's military hardware and technology and working on both countries' scientific, technical and industrial capacities related to military, security, law enforcement and special forces applications.

The agreement may lead to the creation of joint military-technical programs, the signing of contracts between the two sides' relevant agencies and holding consultations with the involvement of experts from both Russia and Uzbekistan, according to the decree.

Russia's Federal Service for Military-Technical Cooperation (FSVTS) and Uzbekistan's Defense Ministry have been made responsible for implementing the agreement.