If the former Secretary of State Hillary Clinton had won the US presidential election 2016, there would have been dire consequences for France's economy, Marine Le Pen, France's National Front party leader, said on Sunday. 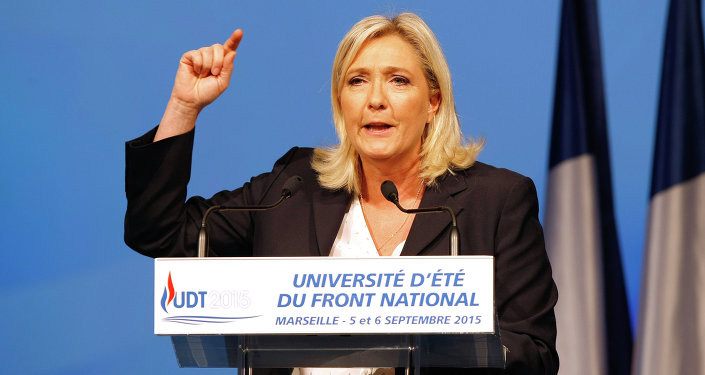 "Clinton's victory would have affected France and Transatlantic Free Trade Area, in particular," Le Pen said in the interview with France 3.