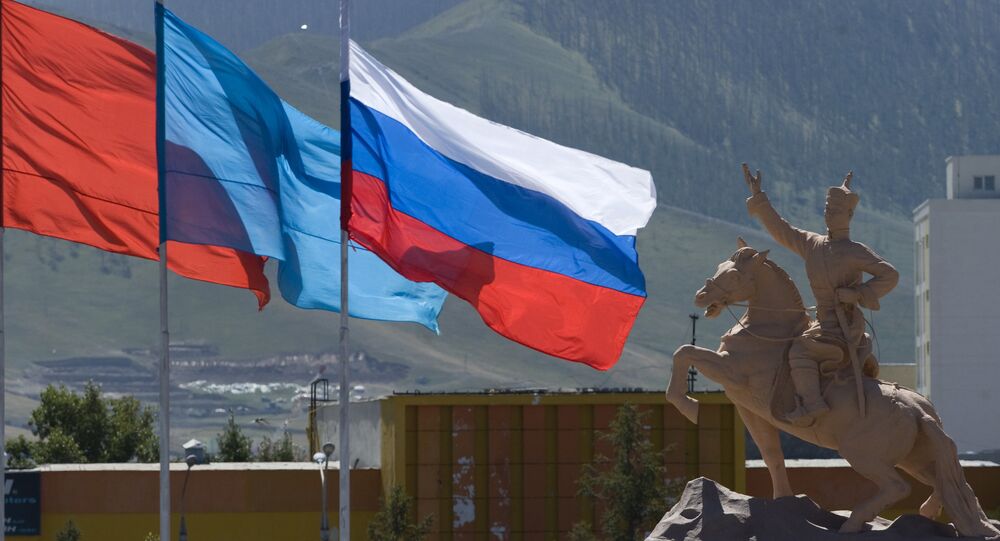 The Russian foreign minister and his Mongolian counterpart exchanged congratulatory messages marking the 95th anniversary of establishing diplomatic ties between the two countries.

The ministers also expressed confidence that the implementation of the mid-term program of strategic partnership signed in 2016 would contribute to intensifying bilateral cooperation and promote Russian-Mongolian ties in all spheres.

Russia and Mongolia have almost a century-long history of friendly relations. Mongolia declared its independence from China in 1911 following the Xinhai revolution in China. In 1921, Russian White warlord Roman von Ungern-Sternberg helped to free the Mongolian capital of Urga from Chinese troops thus protecting the country’s independence. The same year, Mongolia witnessed a revolution that resulted in improving relations with Soviet Russia. In late 1930s – early 1940s, the countries joined their efforts resisting expansion of the Japanese Empire.