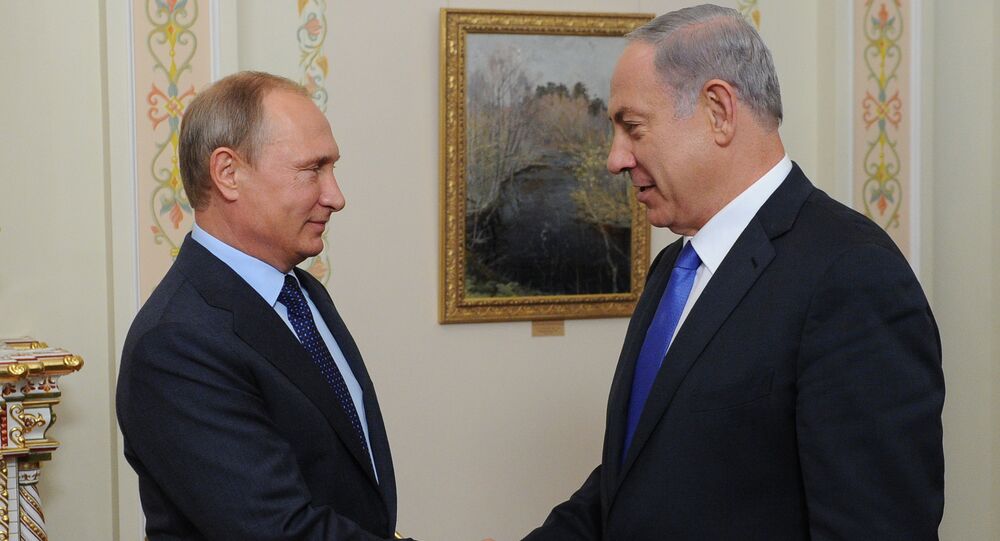 "Vladimir Putin warmly congratulated Benjamin Netanyahu with his birthday and the Jewish holiday of Sukkot celebrated these days. The leaders also exchanged congratulations on the occasion of the 25th anniversary [October 18] of the restoration of diplomatic relations between Russia and Israel and expressed commitment to further development of the multifaceted bilateral cooperation," the press service said.

Russia and Israel have signed 19 intergovernmental agreements and work to improve the legal infrastructure of Russian-Israeli cooperation. Israel is an important trade and economic partner for Russia, with bilateral ties in industry, agriculture, high technology and more.