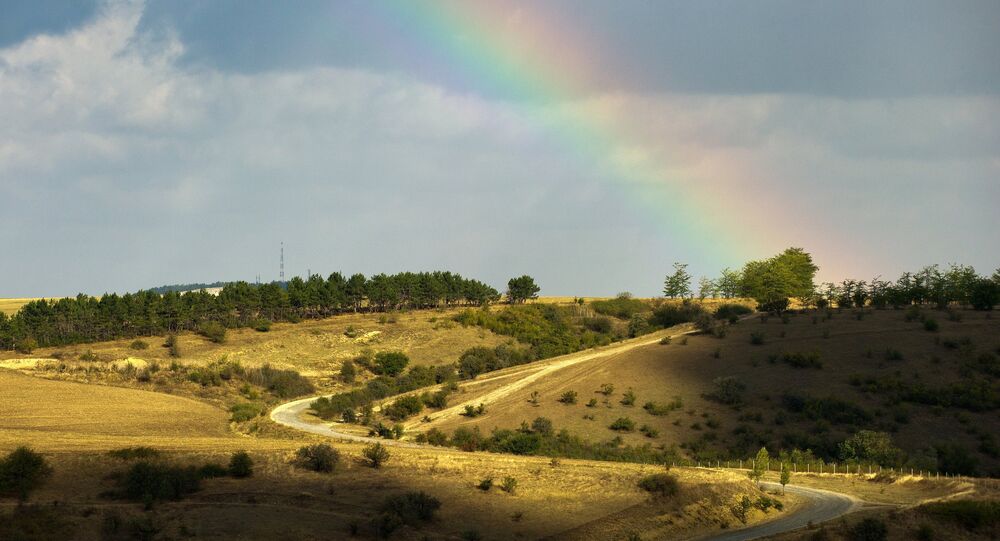 MOSCOW (Sputnik) — Speaker of the People's Council of Syria, the country's legislative authority, Hadiya Khalaf Abbas, told Sputnik she considered Crimea an integral part of Russia which rejoined the country following expression of free will in referendum.

“Due to the events which unfolded after the collapse of the Soviet Union until present times, this [federal] subject returned to its roots [Russia] after the expression of free will of the people at a Crimean referendum… We accept that Crimea is an integral part of Russia,” Abbas said.

© Sputnik / Vasiliy Batanov
Crimea's Rejoining Russia Corrects USSR-Era Mistake - Austria's Presidential Candidate
The Crimean peninsula seceded from Ukraine and reunified with Russia after more than 96 percent of local voters supported the move in a referendum in March 2014. Kiev, as well as the European Union, the United States and their allies, did not recognize the move and consider the peninsula to be occupied territory. They imposed a number of individual and economic sanctions against Russia, driving Russia to retaliate with a ban on various imports from Europe.
...
Reddit
Google+
Blogger
Pinterest
StumbleUpon
Telegram
WhatsApp
8215