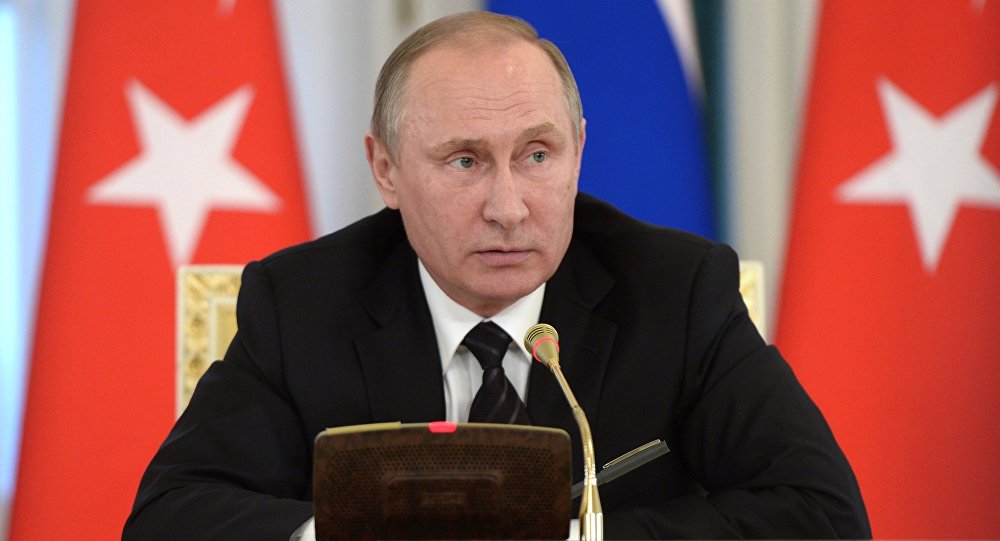 According to the Russian president, Russia and Turkey should not just regain the pre-crisis level of bilateral trade relations, but go even further. 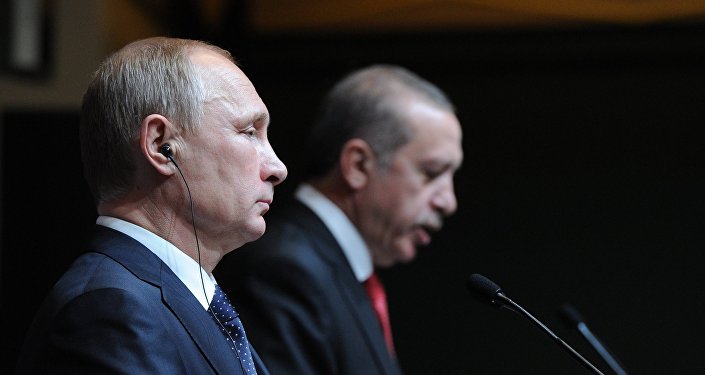 "We should not only regain the earlier level, but go even further, your [Russian business] active participation will be needed for sure to make it possible," Putin said at the meeting with business community of Russia and Turkey.

"Now we should gradually regain the pre-crisis level. As the Russian saying goes, breaking is not making, that means that to break something is an easy thing, it is always harder to build something, but both the Russian and the Turkish sides are ready to engage in building," Putin added.