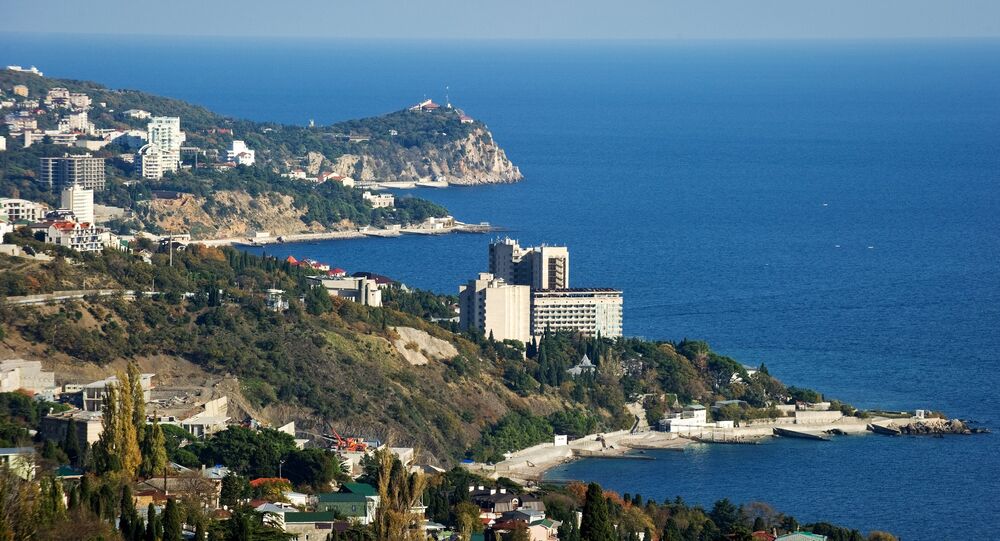 What Sanctions? Delegates From Dozens of Countries Have Visited Crimea in 2016

"We have had guests from France, Italy, Jordan and many other nations. The country count is already at several dozens…This year alone has seen over 60 delegations visit Crimea," Georgy Muradov said during a press conference at the Rossiya Segodnya International Information Agency.

"This is increasing awareness that any action to isolate the Crimean population from the rest of the world is illegal," said Muradov, who is a permanent Crimea representative in the Russian president's administration.

A dozen of French lawmakers led by Thierry Mariani, a member of the Foreign Affairs Committee, went to Crimea last month to meet with local officials and residents of the Black Sea peninsula, which voted overwhelmingly to rejoin Russia in a March 2014 referendum.