The NATO decision to deploy battalions in the Baltic States is an attempt to blackmail Russia and to involve it in the arms race, deputy head of the Russian State Duma Committee for Security and Anti-Corruption Dmitry Gorovtsov said Thursday.

MOSCOW (Sputnik) – On Friday, NATO Secretary General Jens Stoltenberg said that at the NATO summit in Warsaw that the alliance would strengthen its military presence in Eastern Europe on a rotational basis with four battalions in Poland and in the Baltic nations. 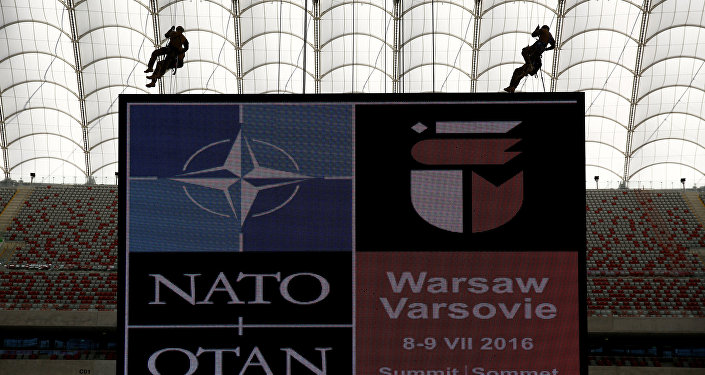 "On the one hand, it is a wish to demonstrate the strength of NATO troops; on the other hand, that means nothing else but an attempt to blackmail our country and to involve our country in the arms race. In other words, a new round of the Cold War. We remember how it ended for the Soviet Union," Gorovtsov told RIA Novosti.

He added that Russia would take adequate counter measures in response to unfriendly NATO steps. 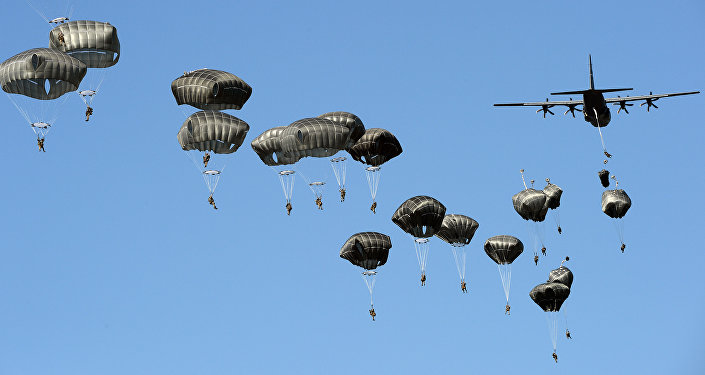 "That is not the first statement and not the first attempt to boost NATO troops near the Russian borders. The statements that these steps allegedly do not jeopardize our country are the favorite US policy of double standards. There is no truth in that," the lawmaker said.

Progress in NATO-Georgia Ties to Eventually Lead to Membership