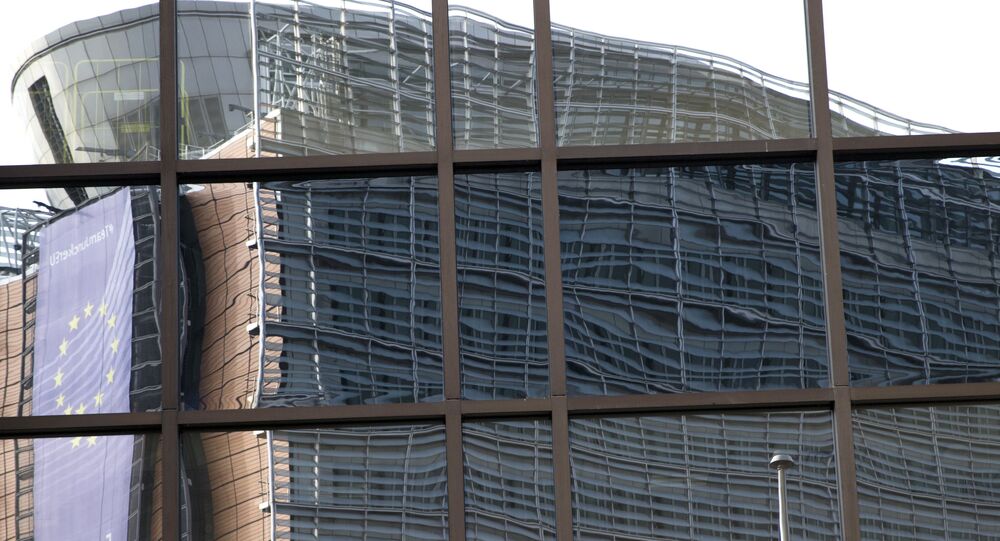 The anti-Russia sanctions are counterproductive as they did not serve their original purpose of contributing to solving the crisis in and around Ukraine, a member of the Italian delegation to the OSCE PA and a rapporteur of the body's General Committee on Economic Affairs, Science Technology and Environment told Sputnik on Friday.

"It is a rather complicated topic. Like with every measure we have to see whether it is working or not and whether it is causing necessary effects or not. Until now, I think, if the Minsk agreements are not implemented from both sides, these sanctions are not productive," Marietta Tidei said when asked whether she agrees with the prolongation of the EU sanctions against Russia.

Italy’s economy has been particularly hit by the anti-Russian sanctions and the subsequent food embargo introduced by Moscow, with many Italians publicly protesting against the prolongation of the restrictive measures by Brussels.

Thousands gathered on Thursday in the Italian city of Verona, located in the northern region of Veneto, to participate in a rally against Brussels' extension of the EU sanctions against Moscow.

Since 2014, the United States, the European Union and some of their allies have imposed several rounds of sanctions targeting key sectors of the Russian economy, as well as a number of individuals and entities, over Crimea’s joining with Russia and Moscow's alleged involvement in the conflict in eastern Ukraine. Russia has repeatedly refuted the allegations.