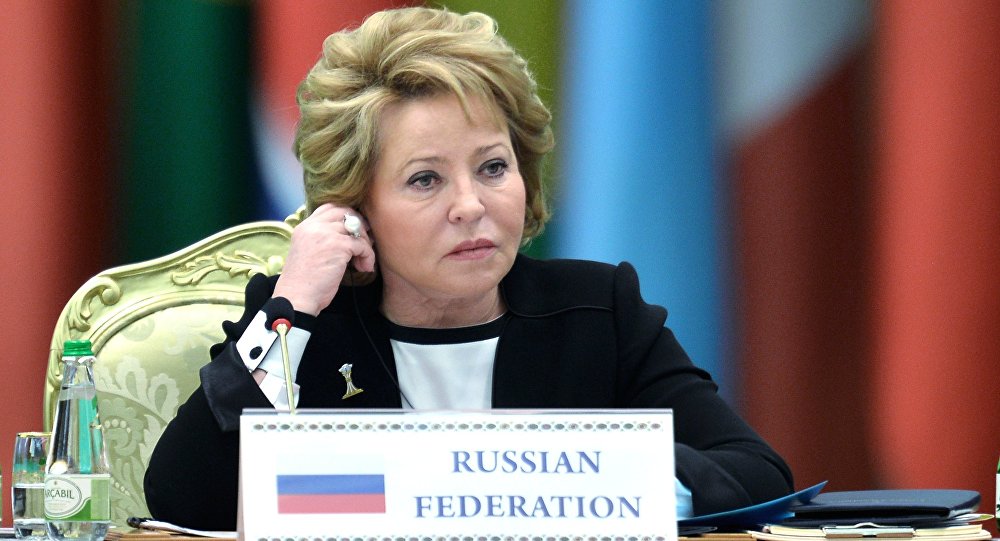 Moscow is yet to overcome the negative consequences of anti-Russia sanctions but it should not boycott the West in response, the Russian upper house speaker, Senator Valentina Matvienko said Wednesday.

MOSCOW (Sputnik) — She added that it was very important for Russia to establish new international contacts and to cooperate with foreign partners.

"Of course we have a long way to go to overcome the consequences of the anti-Russia campaign. But we definitely should not declare a political boycott in response," Matvienko said. 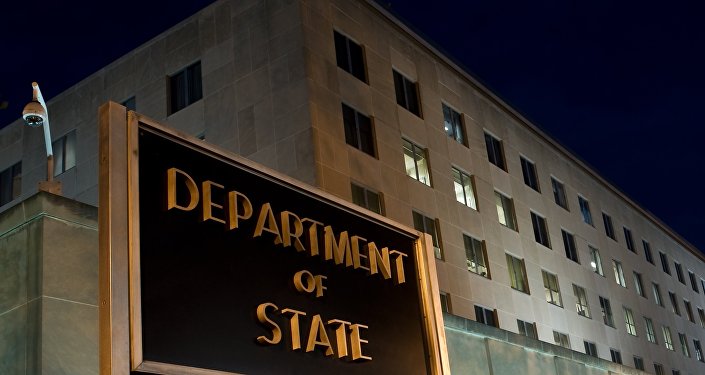 © Sputnik /
US, EU Economies Suffering Losses From Anti-Russia Sanctions - US DoS
"[We need] to constructively and calmly explain the position of our country and seek the abolition of anti-Russia measures," the speaker said.

In 2014, relations between Russia and the West deteriorated amid the crisis in Ukraine. Brussels, Washington and their allies have introduced several rounds of anti-Russia sanctions over Crimea's reunification with Russia and for Moscow's alleged meddling in the Ukrainian conflict.

US, EU Economies Suffering Losses From Anti-Russia Sanctions - US DoS