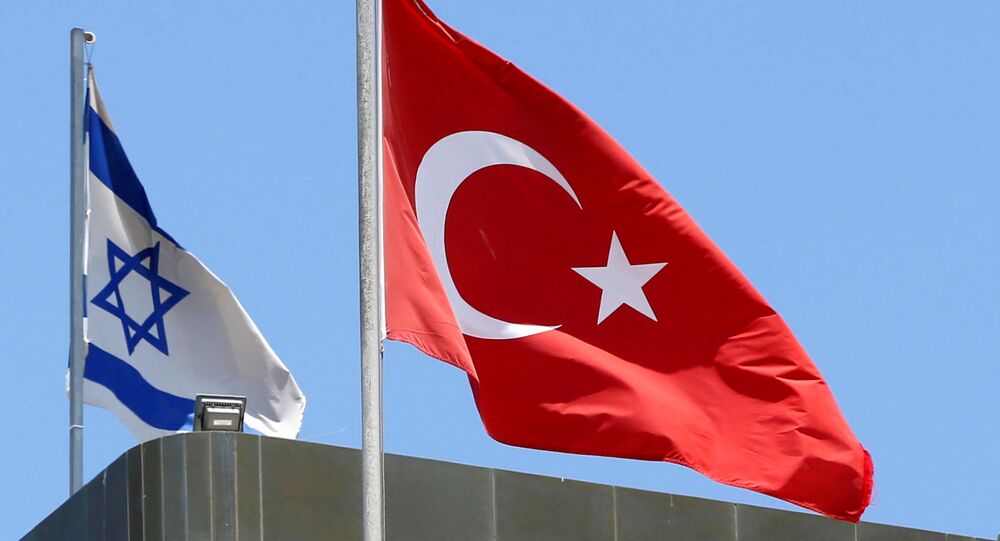 © AFP 2020 / AHIKAM SERI
Israel Planning Gas Deliveries to Europe Through Turkey
MOSCOW (Sputnik) – According to the Daily Sabah newspaper, the Turkish side was represented by the Foreign Ministry’s Undersecretary Feridun Sinirlioglu at the signing of the deal in the Italian capital.