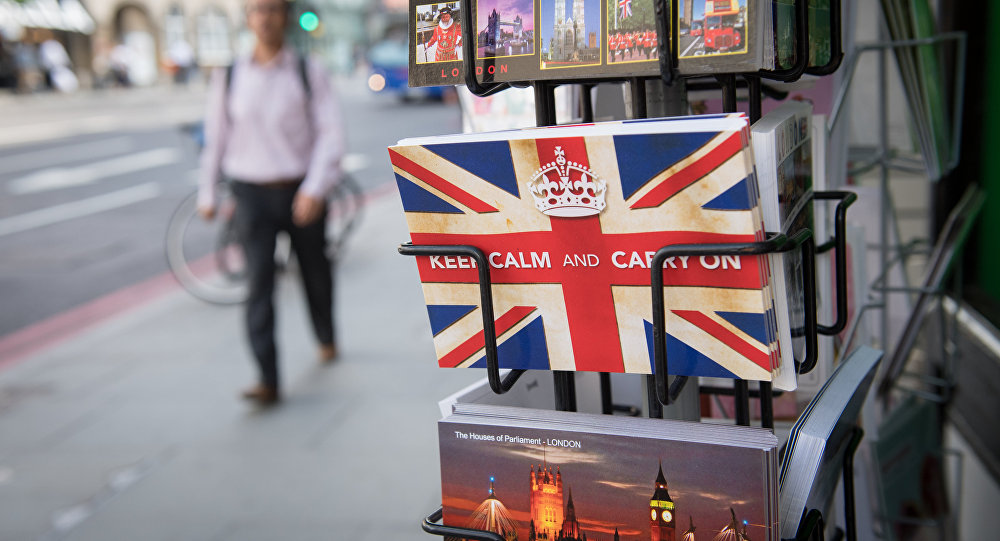 The outcome of Thursday's vote in the United Kingdom to leave the European Union will make the bloc review its policies to address public dissatisfaction with social and economic crises, Catalonia's Minister of Foreign Affairs, Institutional Relations, and Transparency Raul Romeva told Sputnik on Friday.

© Sputnik / Alexey Filippov
Regaining Sovereignty? Brexit 'Is a Stake Into the Heart of EU Body'
MOSCOW (Sputnik) — On Thursday, the United Kingdom held a referendum to determine whether or not the country should leave the European Union. According to the final results, 51.9 percent of voters, or 17.4 million people, decided to support Brexit, while about 16.1 million opposed it.

"The United Kingdom's decision will bring about a deep and serious reflection on the functioning of the European Union. Crises involving the euro, refugees and democratic representation have caused a feeling of disaffection among citizens. We want the European Union to work to prevent the growth of this disaffection," Romeva said.

The UK referendum has shown that dialogue and negotiation are the best way to resolve Catalonia's own independence ambitions, he added, noting that the different voting results across the United Kingdom's various regions should be respected and noted in any future negotiations. Catalonia held a non-binding referendum on independence from Spain in 2014. Over 80 percent voted in favor of the autonomous community becoming an independent state.

Residents of Scotland, London and Northern Ireland voted predominantly in favor of remaining in the European Union, while England and Wales showed more support for Brexit. Scottish First Minister Nicola Sturgeon said that another referendum on Scotland's independence is "highly likely," while a member of the Northern Irish republican party Sinn Fein told Sputnik that the party will intensify its push for a so-called border poll on Irish unity.