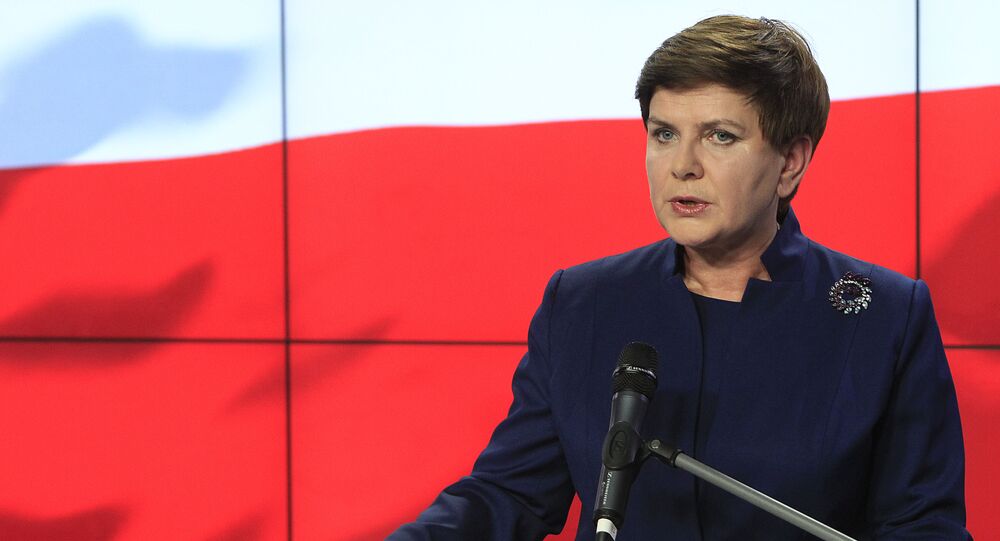 Poland will propose the EU reforms after the UK's vote to leave the bloc.

"We need to build a strong community of sovereign nations. We cannot pretend that there are no crises in the EU, it led to Brexit, we cannot not reach conclusions out of this," Szydlo said as quoted by the Wirtualna Polska news outlet.

Brussels' bureaucratic nature contributed in part to the 51.9 percent of British voters favoring the so-called Brexit on Thursday.

"We will propose reforms for the EU to become even stronger and more powerful. The temptation of thinking about building a Europe based on small groups of states united around vague interests is a bad pathway," Szydlo stressed.

Czech FM Urges to Speed Up UK's Exit From EU