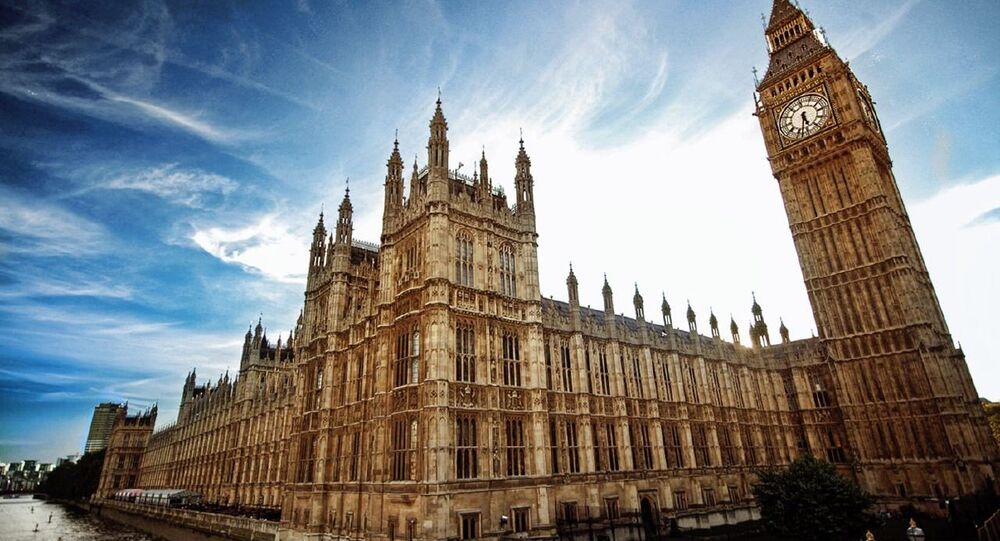 The consensus between the major British parties on the issue of Brexit is likely to end right after the vote, as they do not have a single vision on Britain's future in case it decides on Thursday to leave the European Union, Brendan Chilton, the head of the Labour Leave campaign, told Sputnik.

LONDON (Sputnik) — Both Conservative and Labour parties are divided on the issue of Brexit. Thus, cross-party alliances are formed, which is a rare case for the British politics, he explained.

"We have got the situation now where [some of] the Conservatives, Labour and UKIP are agreeing. What we agree on is the need to leave. But we disagree on what Britain will look like outside the European Union," Chilton said.

He added that Labour Leave campaigners would like to see Britain as a country in which the government is playing a bigger role in looking after the industry, where it controls the state borders "in a much fairer way," and where the policy of openness to the rest of the world is a priority.

"I would like to see Britain focusing more on workers rights," he continued. "But the Conservatives are the opposite, they want to see all that decrease."

"We are on the same side now, but on June 24th [after the vote] all these differences will resume."

On Thursday, Britons will vote in a referendum on whether the country should remain part of the European Union.