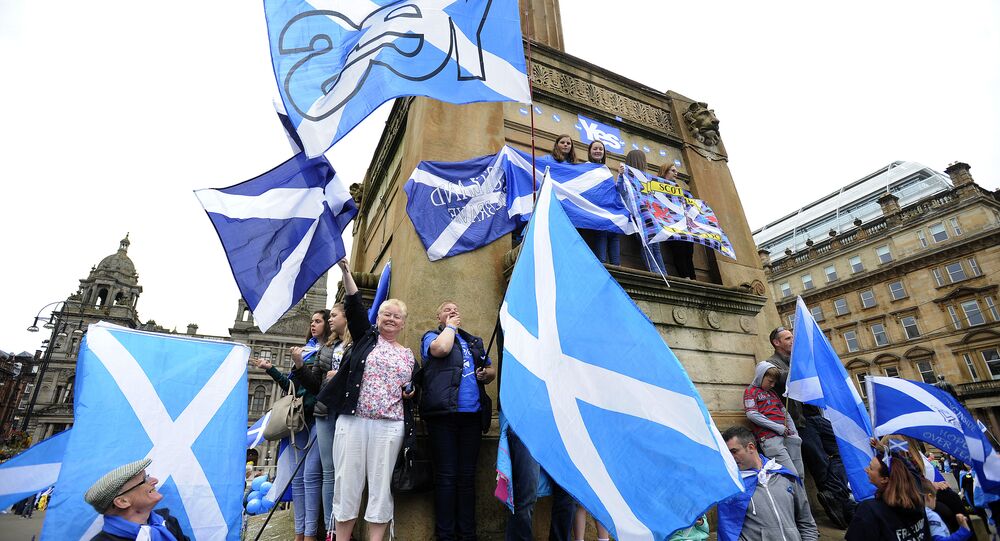 "Scotland did reject independence [at a referendum]. So if the UK votes to leave, we are voting as the UK, not as its constituent parts. If Scotland wanted to leave the UK after Brexit, it would be outside the pound area, and also outside the EU. Therefore, Scotland would have to re-apply to join the EU, and it would have to set the euro… In terms of the Northern Ireland, it is pretty split on the issue [of remaining a UK's part]. There are unionists and nationalists," Chilton said.

He added that there were no reasons for the split within the United Kingdom.

"The remain side [pro-EU membership campaign] is just using these arguments as a scary story," Chilton said.

Sterling to Drop After Brexit Lower Than During 1992 Black Wednesday