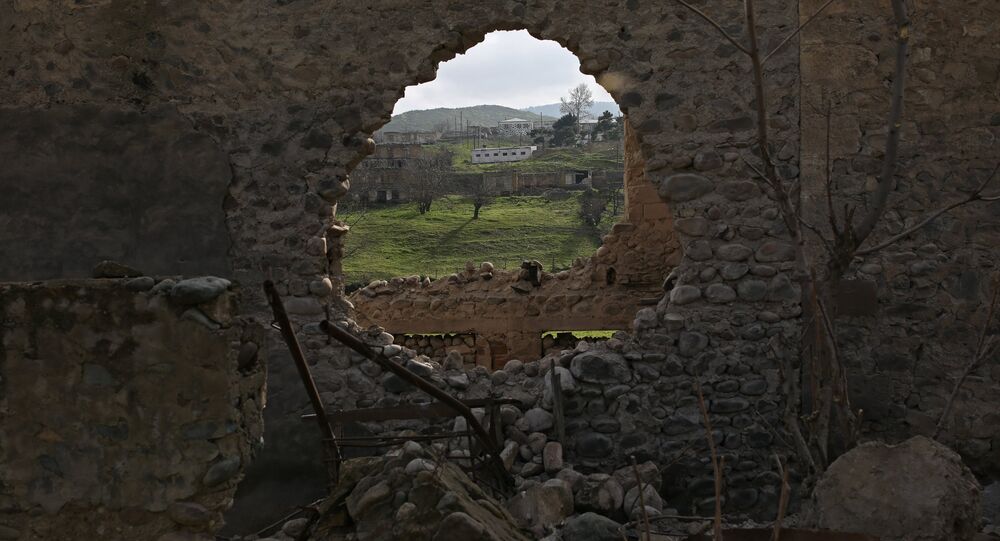 The leaders of Russia, Armenia and Azerbaijan will exchange opinions on the Nagorno-Karabakh crisis in Saint Petersburg.

"Trilateral talks on Nagorno-Karabakh peace settlement between Russian, Armenian and Azerbaijani presidents are planned for June 20 in St. Petersburg. Putin is expected to hold separate meetings with Aliyev and Sargsyan before trilateral discussions," Ushakov told reporters.

The conflict escalated in April, with Armenia and Azerbaijan accusing each other of provocations and attacks. On April 5, Baku and Yerevan signed a ceasefire in Moscow following Russian mediation.