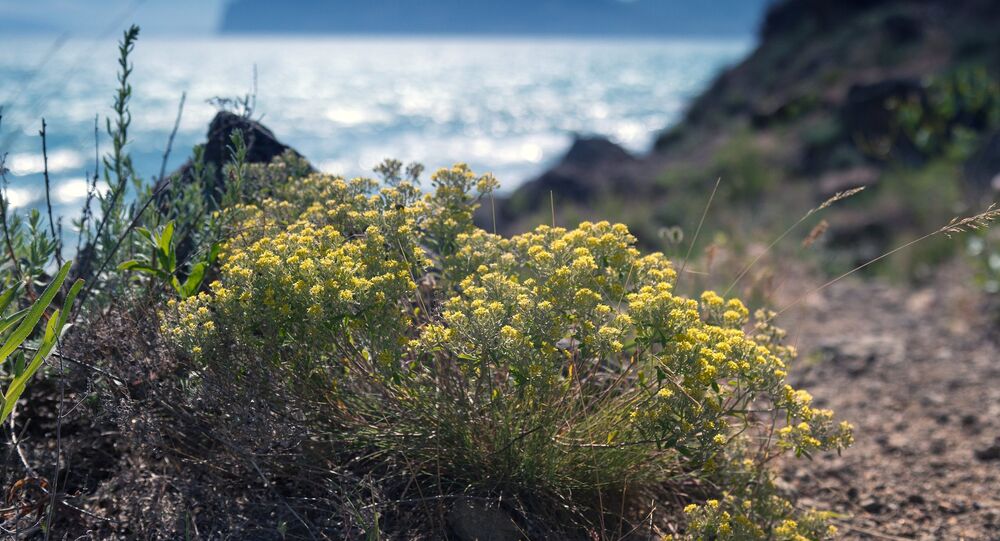 German MP to Introduce Resolution on Crimea Recognition in Quakenbrueck

Chairman of the Left Party faction in the parliament of the German town Quakenbrueck Andreas Maurer said on Tuesday that he is planning to introduce a bill calling for the recognition of Crimea as a part of Russia and lifting of anti-Russian sanctions.

SIMFEROPOL (Sputnik) — Earlier in May, the group of lawmakers from Italian regional council of Liguria have introduced a resolution calling for the official recognition of Crimea as a part of Russia and for lifting of anti-Russian sanctions.

"I will definitely put this question in my parliament, although we [The Left Party] have no majority there, but to put this issue in the Parliament means to acquire a platform for discussion," Maurer said to journalists.

© Sputnik / Vladimir Astapkovich
Plus One: Italy's Liguria Region to Debate Recognition of Crimea as Part of Russia
As relations between Brussels and Moscow cooled amid the crisis in Ukraine, the European Union has imposed several rounds of sanctions against Russia. The latest round of Western sanctions is up for extension among EU members before the July 31 expiration deadline.

The European Council, which comprises the leader of all 28 EU member states, is set to meet on June 28 and is expected to debate the issue.

Crimea to Submit Investment Projects to Chinese Business Within Month