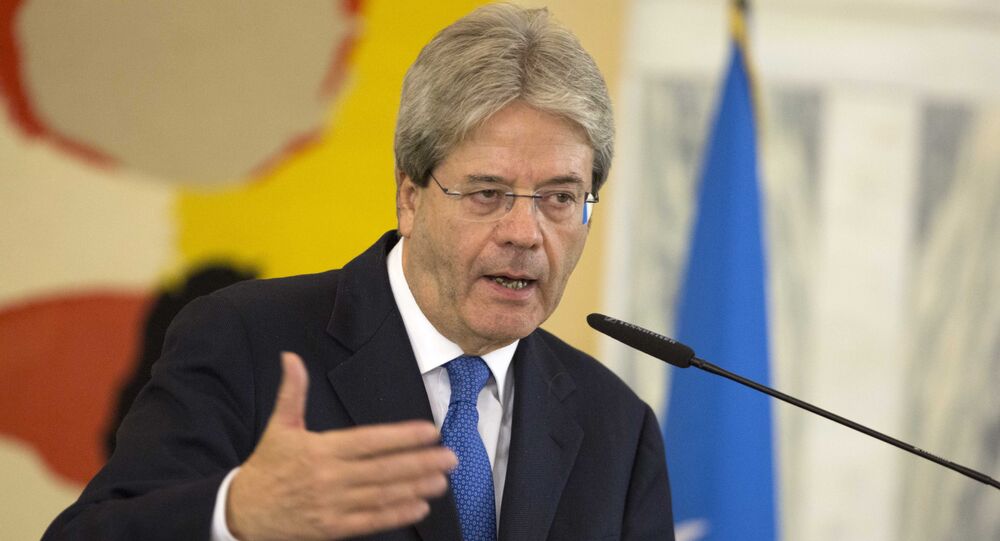 Italy will maintain bilateral cooperation regardless of the final results of the vote, Italian Foreign Minister Paolo Gentiloni said Monday.

ROME (Sputnik) — Italy is set on cooperation despite the fact that the political divisions in Austria exposed by the recent presidential elections cause concerns.

“Obviously, there are cultural and political concerns caused by the fact that Austria, regardless of the election results, will be a country politically separated in two. I suppose that cooperation with the Austrian authorities will keep on regardless of the results,” Gentiloni told journalists.

© AFP 2021 / Joe Kalmar
'It's Against Logic and Common Sense': Italian Minister Slams Austria's Plan for Anti-Migrant Fence
According to preliminary results of the presidential elections, announced late on Sunday, Norbert Hofer from the far-right Freedom Party (FPO), received 51.9 percent of the vote, while his rival, Alexander Van der Bellen, an independent candidate backed by the Green Party, secured 48.1 percent of the vote.

Hofer has been campaigning on an anti-immigrant and anti-EU platform.